People around the world are donating funds to support the families of the people killed when a self-avowed white nationalist opened fire on two mosques in New Zealand. 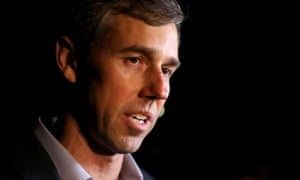 O’Rourke wants to be everything to everyone. To take a look back at his career, that’s an invitation he’s extended to the fossil fuel industry

“We are truly now, more than ever, the last great hope of this Earth,” Robert Francis “Beto” O’Rourke ended a video announcing his presidential bid. “At this moment of maximum peril and maximum potential, let’s show ourselves and those who will succeed us in this great country just who we are and what we can do.”

Related: Beto O’Rourke is the new Obama. And that’s the last thing we need | David Sirota

Australia’s prime minister, Scott Morrison, said: “The remarks by Senator Fraser Anning blaming the murderous attacks by a violent, rightwing, extremist terrorist in New Zealand on immigration are disgusting. Those views have no place in Australia, let alone the Australian parliament.” The former Australian prime minister Malcolm Turnbull wrote: “Fraser Anning’s comments today are contemptible. He is a disgrace to the Senate and, what is worse, by spreading hatred and turning Australians against each other, he is doing exactly what the terrorists want.” 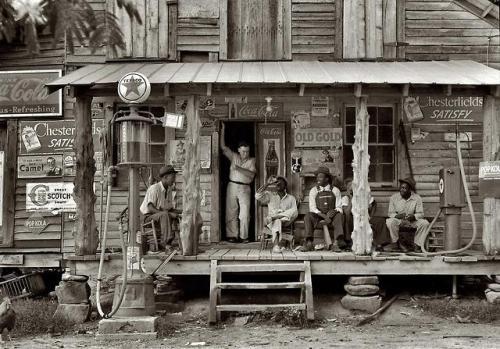 Coyote poop has a lot to teach us about why they come into our neighborhoods — and how to keep them out.

fools! Sotoudeh will also receive 148 lashes for charges including ‘propaganda against the state’. 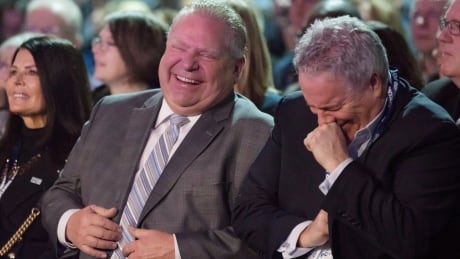 The education minister tried to pass off regular student funding dollars as an autism-specific boost.

See how easy for the next pandemic to start due to global trade and people “just doing business” without care for the impact of their lack of care. 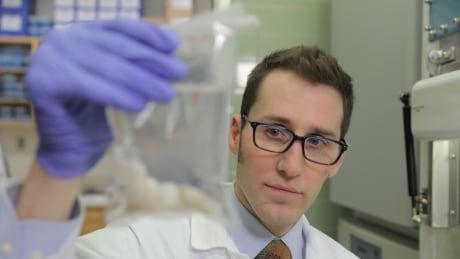 POS as are all “white nationalist terrorists!” 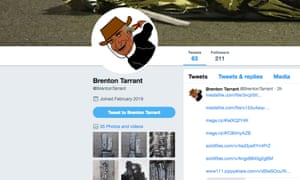 Brenton Tarrant, man claiming to be a suspect in the killing of 40 people in New Zealand, said his motive was to ‘create fear’

The man who livestreamed himself attacking a Christchurch mosque and murdering at least 40 people identified himself online before the rampage as Australian citizen Brenton Tarrant.

On a now-deleted Twitter account, Tarrant posted multiple photos of what appear to be machine gun magazines and a link to what is being described as a manifesto for his actions.

A white-nationalist manifesto Before the shooting, someone appearing to be the gunman posted links to a white-nationalist manifesto on Twitter and the online forum 8chan. The 8chan post included a link to what appeared to be the gunman’s Facebook page, where he said he would also broadcast live video of the attack. The Twitter posts showed weapons covered in the names of past military generals and men who have recently carried out mass shootings. In his manifesto, he identified himself as a 28-year-old man born in Australia and listed his white nationalist heroes. Writing that he had purposely used guns to stir discord in the United States over the Second Amendment’s provision on the right to bear arms, he also declared himself a fascist. “For once, the person that will be called a fascist, is an actual fascist,” he wrote.