The action during the national anthem was a reaction to a demonstration led by out-of-state protesters near the arena. Coach Kermit Davis expressed support for his players.

Couldn’t be that former Blair supporters can’t stand not being in power? 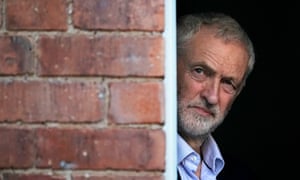 Some of Labour’s most influential figures are urgently warning Jeremy Corbyn to change his approach to antisemitism, Brexit and factional infighting, as more senior politicians reveal they have already decided to quit the party.

Figures across the party say that a major exodus of MPs, peers and councillors will be triggered over the next few weeks unless the demands for change are met, with some already poised to go.

Why is Guardian participating in promoting this divisive reporting?

The California senator Dianne Feinstein is facing criticism over a video of her response to a group of children and teenagers asking her to support the Green New Deal.

The video clip shows parts of a Friday morning meeting between the Democrat and young activists from the Sunrise Movement. Founded in 2017, the group organizes young people to fight climate change and support the Green New Deal.

A 5-year-old boy who had not received measles vaccine went on holiday to Costa Rica with his parents. The country had been measles-free for five years before his arrival.

Iran has been adhering to a deal with world powers limiting its nuclear programme, the UN atomic watchdog said Friday, as diplomatic wrangling continues over the future of the accord.

Republicans have loudly railed against the threat of voter fraud. But when a hard-fought congressional election in North Carolina was overturned, the party was largely muted. 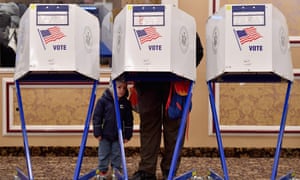 Without fair and free elections, the US can’t adequately deal with the threat of climate change, student debt, crumbling infrastructure or healthcare

Ever since Donald Trump declared a national emergency last week, many elected officials and pundits have highlighted a wide range of issues which are far more deserving of emergency status. From climate change to gun violence, there is no shortage of policy issues that are quite literally matters of life or death. 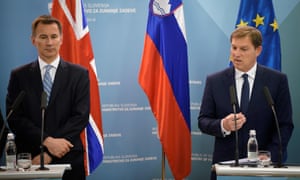 The UK foreign secretary, Jeremy Hunt, has incorrectly claimed Slovenia was a Soviet vassal state during his visit to Ljubljana to discuss the Brexit negotiations with his counterpart Miro Cerar.

Slovenia was in fact the wealthiest state within the former Yugoslavia, which was outside the iron curtain and formed part of the Non-Aligned Movement (NAM). 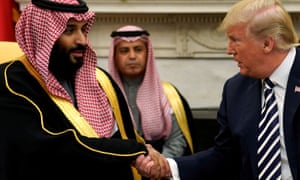 The idea that the US might sell state-of-the-art nuclear technology to Saudi Arabia, potentially enabling Crown Prince Mohammed bin Salman’s reckless regime to build nuclear weapons, sounds so far-fetched as to be almost grotesque.

After all the near-hysterical American and Israeli warnings about the risk of Iran, the Saudis’ arch-rival, acquiring the bomb, surely even Donald Trump would balk at such breathtaking – and dangerous – hypocrisy?