A Canadian archive has acquired a book owned by Adolf Hitler that shows his plans for Jewish people living in Canada and the US. The archive said the book shows what could have happened if World War II ended differently.

Maybe it would be better to let Venezuela settle its own affairs rather than launch another wag the dog intervention. Venezuelan opposition leader and self-proclaimed interim president Juan Guaido said on Saturday he had met with government officials to convince them of the need for new elections, after a lawmaker said a meeting took place this week.

Kurdish protesters have set fire to tanks and equipment at a Turkish military base in northern Iraq. The incident, the first of its kind, left two protesters dead and reportedly forced Turkish troops to leave the base. 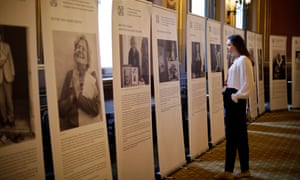 One in 20 British adults does not believe the Holocaust happened, and 8% say that the scale of the genocide has been exaggerated, according to a poll marking Holocaust Memorial Day.

Almost half of those questioned said they did not know how many Jews were murdered in Nazi death camps, and one in five grossly underestimated the number, saying that fewer than two million were killed. At least six million Jews died.

It’s instant, public and happening all around us. A nation armed with cellphones — 116 crore at last count — is recording every crime it is witness to. Voyeuristic? Perhaps . But such evidence is helping thousands get lethargic authorities to act 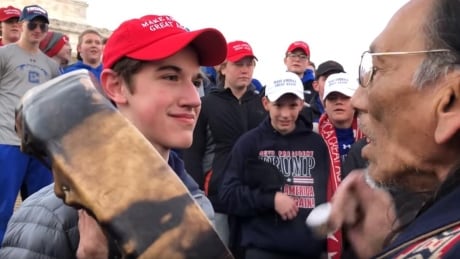 Suitable that 45 hire someone already convicted! 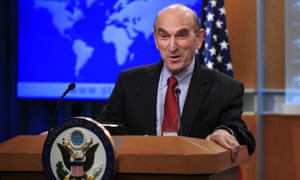 Elliott Abrams, who was linked to failed coup against Chávez, to join Pompeo to urge security council to recognize Guaidó as head

The thick eyebrows were familiar from another era, even if the crown was balder, and the state department’s new hire admitted he had not worked there for 30 years.

Related: Venezuela at the crossroads: the who, what and why of the crisis

Taliban officials said U.S. negotiators on Saturday agreed a draft peace deal stipulating the withdrawal of foreign forces from Afghanistan within 18 months of the agreement being signed.

Donald J. Trump and at least 17 of his associates repeatedly had interactions with Russian nationals and WikiLeaks during the 2016 presidential campaign and transition.