ha ha ha ha ha – everyone can tell what you are trying to do – be foolish!

The decision by a popular Chinese video streaming service to blur out the ears of actors who wear jewellery sparks heated debate over China’s state-defined masculinity.

A distressed horse is rescued by two surfers and a local fisherman after swimming 2 kilometres out from a South Australian beach.

Four moderates from the Kansas City metro area have changed parties in the last month, reflecting a national realignment on a key partisan battleground.

Pence wants to run for President of Venezuela? “We stand with you,” Vice President Mike Pence wrote on Twitter a day before planned mass protests.

Just as the United Nations cultural organization reforms, America and Israel quit. That makes no sense.

The incidents rarely lead to arrests, and they baffle many public officials who have yet to figure out how to stop the scourge.
[ more › ] 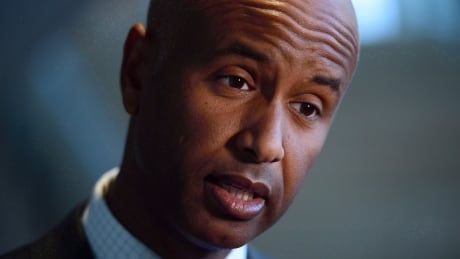 But Bromance rolls on because both think it makes them look like leaders – not! 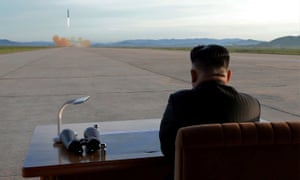 Experts have revealed an undeclared site that reportedly serves as the headquarters of one of North Korea’s ballistic missile programmes, weeks before the country’s leader, Kim Jong-un, and Donald Trump are expected to meet to discuss denuclearisation.

The Sino-ri site, one of 20 North Korea is suspected of failing to declare, houses medium-range Nodong missiles that could be used in nuclear or conventional attacks on South Korea, Japan and the US territory of Guam, according to the report by the Center for Strategic and International Studies (CSIS) in Washington. 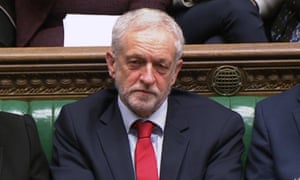 Labour has said the Commons should be able to vote on whether to hold a second referendum in an amendment the party submitted on Monday night to Theresa May’s Brexit update.

It is the first time the party has asked MPs to formally consider a second poll, although the carefully worded compromise amendment did not commit the party’s leadership to backing a referendum if such a vote were to take place.