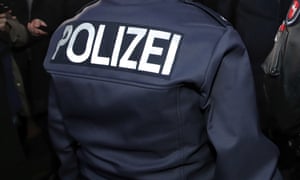 The German government and security agencies have been accused of not taking internet security seriously, following a huge data breach that affected hundreds of politicians and celebrities.

Joachim Herrmann, interior minister for the southern state of Bavaria, said he was appalled at the way the federal government and information security agency, the BSI, was handling the scandal, the biggest data leak in German history, after it was revealed it had dismissed a breach in December as one-off incident. 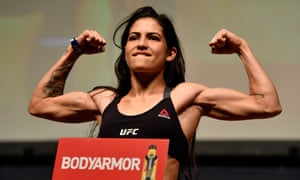 The population of Rio de Janeiro is just over 6 million. On Saturday night, an alleged mugger managed to pick out a UFC fighter among those multitudes.

UFC strawweight Polyana Viana says she was waiting for an Uber when she was approached by a man claiming to have a gun. The results weren’t pretty.

‘I have nothing to lose’, says Israeli prime minister implicated in three corruption cases as elections loom

“I know that when the sun sets on my life, I want to be able to tell my grandchildren that we established a single-payer system, tuition for universities, and that we saved the climate for their future, because we decided to be courageous in the moment and make it happen,” she said.