Dumb and Dumber too Far-right Brazilian President Jair Bolsonaro said both countries faced “a truly transformative opportunity.” He also praised US Secretary of State Mike Pompeo as a “captain.”

In France I can rest assured I will not be refused care for any treatable condition, including a painful bunion — or yes, even a recurrence of breast cancer. All the same, I’d rather have been able to get coverage without emigrating. Too many Americans do not realize how much better off they would be if they felt safer about access to medical care. Imagine what might happen if everyone felt safe — safe enough to talk about ailments in waiting rooms.

Native Americans, entitled to federal services under treaties, are bearing the brunt of the government shutdown and worried about more pain to come.

Thinking he is being strong, he may advance killing the earth. As a candidate, President Jair Bolsonaro compared indigenous communities living in isolated areas to animals in zoos. 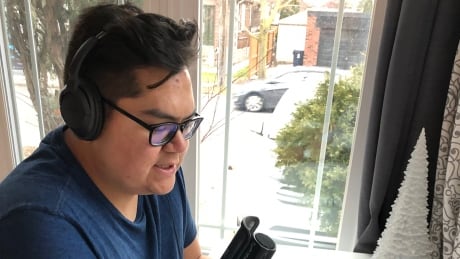 The creator of a podcast in the Cree language is hoping it will help reverse a trend of increasing English usage among youth in the James Bay region of Quebec.

And after a teacher shoots a student – will they take responsibility for the death? No just prayers and good thoughts – fools kill peopel ith the best of intentions 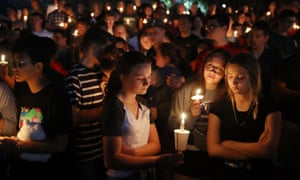 The commission investigating the high school massacre in Parkland, Florida has included a recommendation in its preliminary report that classroom teachers who volunteer and undergo training should be allowed to carry guns in school. 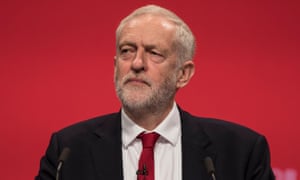 Nearly 90% of party members would opt to stay in the EU in a ‘people’s vote’, finds survey

Labour members are significantly more opposed to Brexit than Jeremy Corbyn is, with 72% of them thinking their leader should fully support a second referendum, according to a study of attitudes in the party.

The polling, part of an ongoing wider academic study into attitudes in various parties, found that only 18% opposed Labour campaigning for a second referendum, while 88% would then opt for remain if such a vote was held. 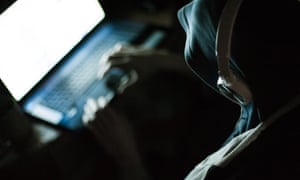 Turns out hoaxes and lies have always been with us. The internet just gave them a wider audience

Remember when Barack Obama called President Trump a “total and complete dipshit”? No, me neither. But if you search for it, there’s a video on YouTube where he appears to be saying just that. I used to think that “deepfakes” would change the world. These clips, created using off-the-shelf AI systems, take advantage of new capabilities to near-perfectly edit video, swapping faces, altering expressions and synthesising speech without any artistic expertise.

The technology burst into the public consciousness around Christmas 2016, when a small batch of perverts cottoned on to the possibilities of using it to insert their favourite celebrities into pornography. But others were quick to see the wider ramifications of the tech: a well-timed deepfake of, say, a world leader declaring war, or an FTSE100 chief executive openly discussing their company’s impending bankruptcy, could send shockwaves through the world’s media. 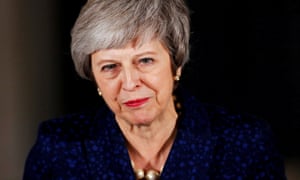 The prime minister has deliberately wasted time. Extending article 50 now looks like the only responsible way out

Theresa May thought her Brexit deal was an offer MPs could not refuse. Not because it would bring our constituents anything useful. Quite the opposite – it will make us poorer, our economy less certain and our outlook less hopeful. Take the prime minister’s Brexit deal or crash out of Europe with no deal at all, she declared.

Related: Theresa May urges MPs to back Brexit deal in new year message