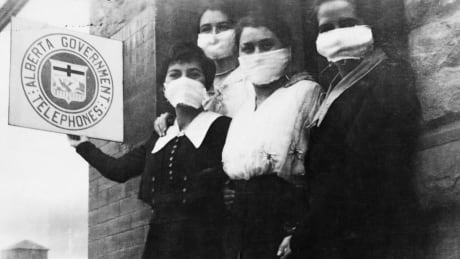 While those in the prime of their life were victims of both the war and the flu, the war took young men. Women (mainly volunteer nurses and expecting mothers), Indigenous people, and members of the working class were hardest hit by the influenza.

Fascism on rise in Hungary again! It must be opposed! Imre Nagy, the communist prime minister executed for rebelling against the Soviet Union, is a hero to many in Hungary — but not to its far-right government.

How can there be so many idiots with the “power” to be authoritatively racist. Jermaine Massey posted videos of his encounter with a white security guard on Instagram, where they were widely viewed. The hotel apologized and promised an investigation. 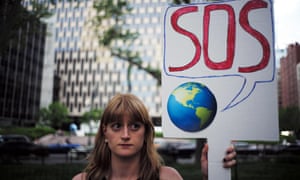 Trump administration officials took steps on Friday to crack down on transparency at one of the largest US federal agencies, proposing a slew of changes that could make it harder for the public and media to obtain records of agency dealings.

The proposal is part of an effort to grapple with what the interior department describes as an “unprecedented surge” in requests under the Freedom of Information Act (Foia), the United States’ pre-eminent open government law, since 2016 when Donald Trump took office.