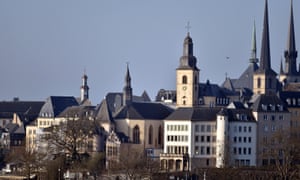 Luxembourg is set to become the first country in the world to make all its public transport free.

Fares on trains, trams and buses will be lifted next summer under the plans of the re-elected coalition government led by Xavier Bettel, who was sworn in for a second term as prime minister on Wednesday.