Tory conservatives gonna love May for giving away the rock. lol 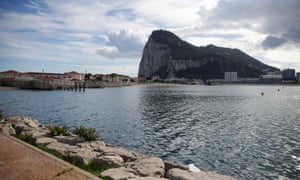 Theresa May has given way to Madrid’s demands over the future of Gibraltar after the Spanish prime minister threatened to “veto” the Brexit deal due to be signed off by EU leaders on Sunday.

On the eve of Sunday’s special Brexit summit, the British ambassador to the EU, Sir Tim Barrow, wrote to concede that Gibraltar would not necessarily be covered by a future trade deal with the EU.

Too foul to ponder… 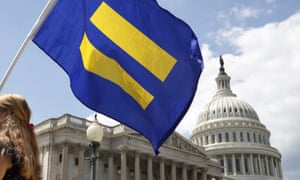 After the Trump administration asked the supreme court to issue an unusually quick ruling on the Pentagon’s policy of restricting military service by transgender people, critics said the request was likely only to complicate a deteriorating relationship between the president and the federal judiciary.

Related: If Trump is cornered, the judges he disdains may finally bring him down | Walter Shapiro