You would think that thy might get her into care instead of exploiting her just like her pimp! Lowlife coppers. 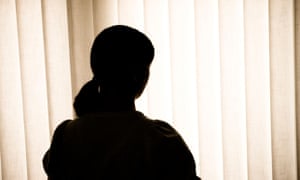 A teenage girl who was being sexually exploited was enlisted by police to collect information about her pimp, which led to her becoming an accessory to murder, a member of the House of Lords has revealed.

In a Lords debate on the use of child spies, peers said 14 minors had been recruited since 2015. Sally Hamwee revealed the case of the 17-year-old, who was “on the edge of care”, and was one of a group of girls the suspect – whom “she thought of as her boyfriend” – had been selling for sex.