Can’t stand people who want to become Canadians – what a fool! 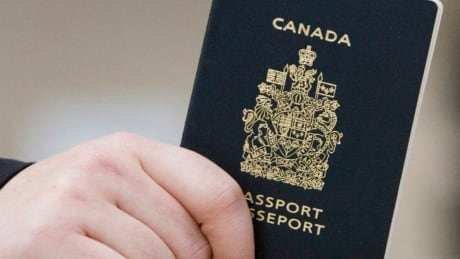 One of Canada’s former top immigration officials says so-called passport babies are a genuine problem in some Canadian locales and closing a loophole being exploited by pregnant foreign tourists is in order to curtail a fraudulent practice.