The outbreak has grown to 78 cases, and vaccination has begun in the affected area.

via When Is Tampering Tampering? Also Nazi and neo-Nazis don’t want to kill Jewish people due to our religion they want to kill us due a host of reasons that stem from the fact that we are racially inferior and they see us as an infestation.

Judaism is an ethno-religion and it is dangerous to erase that. The systematic effort to eradicate Jewish people by nazi was not about religious persecution and it is incredibly important to understand that. Where in The World is Devin Nunes? In Azerbaijan Witness Tampering.

Such a beautiful song. So much musicality. 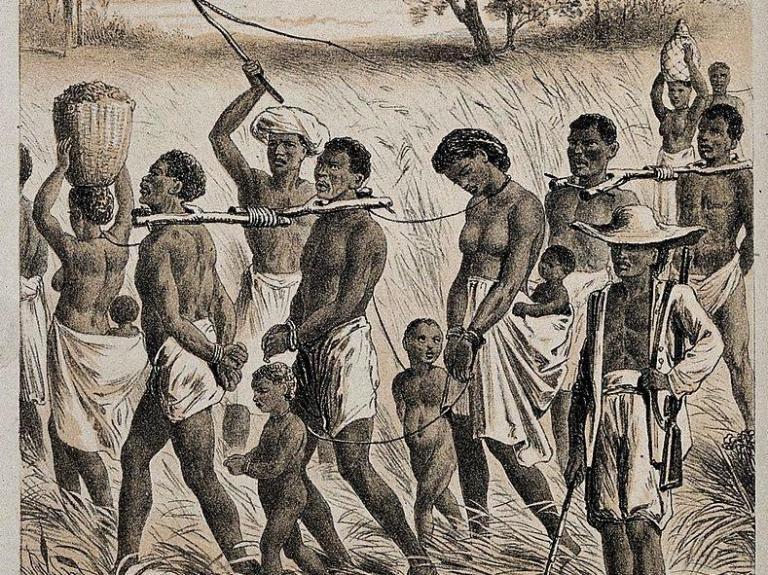 Exclusive: As the world ignores the ignominious 500th anniversary of the buying and selling of slaves between Africa and the Americas, historians uncover its first horrific voyages