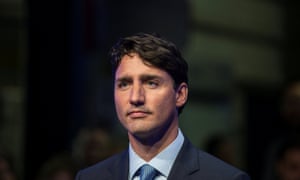 As Saudi officials lashed out at Canada this week, the US remained on the sidelines, signaling a blatant shift in the relationship

Soon after Donald Trump took office, it became clear that the longstanding relationship between the United States and its northern neighbour was about to change: there were terse renegotiations of Nafta, thousands of asylum seekers walking across the shared border and attacks on against Canada’s protectionist trade policies.

They would destroy democracy and bing in racist fascism! 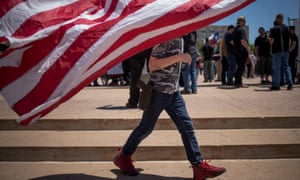 It’s been more than 230 years since America’s last constitutional convention, but there is growing confidence in some conservative circles that the next one is right around the corner – and could spell disaster for entitlement programs like medicare and social security, as well court decisions like Roe v Wade.

“I think we’re three or four years away,” said the former Oklahoma Senator Tom Coburn on Friday, speaking at the annual convention for American Legislative Exchange Council (Alec) – a powerful rightwing organization that links corporate lobbyists with state lawmakers from across the country. 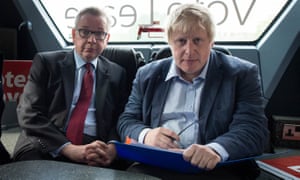 More than 100 Westminster constituencies that voted to leave the EU have now switched their support to Remain, according to a stark new analysis seen by the Observer.

In findings that could have a significant impact on the parliamentary battle of Brexit later this year, the study concludes that most seats in Britain now contain a majority of voters who want to stay in the EU. 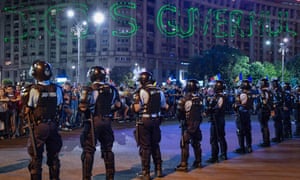 Tens of thousands gathered in the Romanian capital Bucharest on Saturday for a second straight day of demonstrations after more than 450 people were hurt and around 30 arrested in a huge anti-corruption protest on Friday.

Police came in for criticism after they used water cannons and teargas to disperse protesters calling on the leftwing government to resign. Many demonstrators needed treatment after inhaling pepper spray and teargas, while others suffered blows, hospital sources said. About 30 police were also injured, 11 of whom were taken to hospital. 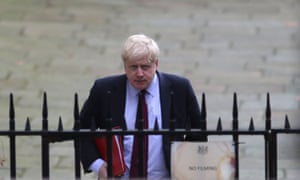 I remember the first time I was called “Paki”. It was 1978 at primary school in Ealing, west London, now my constituency. I was quite startled. My playground tormentor had to explain the etymology of the term to me. I retorted:“Actually, East Pakistan has been liberated into Bangladesh since 1971; it’s an independent country”, which shut him up.

I was born in Hammersmith the year after Bangladeshi independence and recall the racism of old. In those days, “the host community” saw the likes of me and the two kids in our school with turbans (brothers) as “Asian” – the shorthand “Paki” overlooking different nationalities. The subtitles of religion had not reared their head. The Satanic Verses and 9/11 changed that when the badge “Don’t freak, I’m a Sikh” was produced, signalling a disaggregation of Asians. Race broke down into religion.

Embattled upstate Republican congressman Chris Collins announced on Saturday that he would suspend his re-election campaign, days after being indicted for insider trading. He cited the Democrats’ desire to take back the House and impeach President Trump as impetus for his decision. [ more › ]

At least a dozen companies around the world have pulled specific batches of valsartan from the market since early July, when regulators said valsartan made by the Chinese supplier Zhejiang Huahai Pharmaceuticals had been found to contain a probable human carcinogen

Germany’s government has said it confiscated firearms from hundreds of members of the Reichsbürger scene. Authorities have identified some 2,000 more people who identify with Germany’s most idiosyncratic far-right group.

Source: Greece accuses Russia of bribery and meddling in its affairs | World news | The Guardian