How many times does he get to lie about not living up to his word on fixing immigration minus the useless wall? 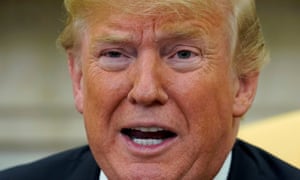 Donald Trump said on Sunday he would allow the federal government to shut down if Democrats refuse to back major changes to immigration laws.