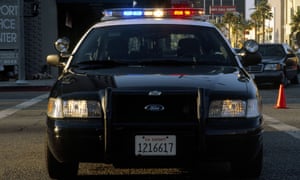 Three people were killed and seven injured when two men opened fire into a large crowd outside a New Orleans strip mall on Saturday.

Police said the men shot “indiscriminately”, one with a rifle and the other with a handgun. According to the city police chief, Michael Harrison, the pair stood over one person and fired multiple shots before fleeing.