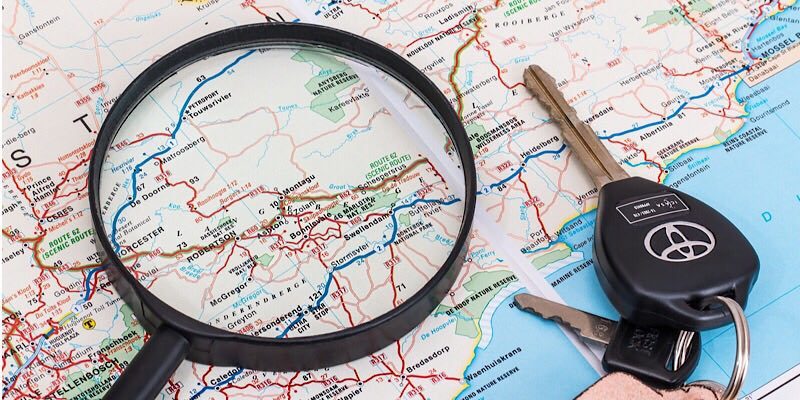 This story is more than just a little scary. Your cell phone location could have been searched for free by absolutely anyone thanks to an online service. It’s everyone’s worst nightmare. That’s right – you may have been being tracked and didn’t even know it, and there’s nothing you could have done to stop it. The Discovery This phone location-tracking was first discovered last week when The New York Times reported that location data provided by a phone-tracking company, Securus Technologies, was being used for a former Missouri sheriff. He would track cell phones without filing for a court order. But this sheriff wasn’t the… Read more