Selling soul to try to stay in office is no different than what Trump is doing and just as shameful and traitorous. 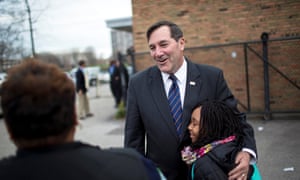 Joe Donnelly of Indiana on Saturday became the second Democratic senator to back Donald Trump’s pick to run the CIA, Gina Haspel, whose nomination is in question over her role in a rendition and torture programme run by the agency after 9/11.

Related: ‘John McCain is not fighting a losing battle’: a senator defends his legacy 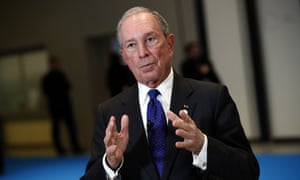 Americans are facing an “epidemic of dishonesty” in Washington that is more dangerous than terrorism or communism, according to former New York City mayor Michael Bloomberg.

Related: ‘John McCain is not fighting a losing battle’: a senator defends his legacy