No eye-patch from looking the other way while hauling in cash for trash? 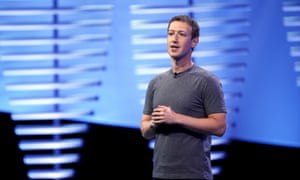 AggregateIQ, which played a pivotal role in the Brexit campaign, suspended after reports it may have improperly obtained user data

Facebook has suspended the Canadian data firm that the official Vote Leave campaign spent 40% of its budget with, as the Cambridge Analytica scandal continues to unfold.

On Friday, Facebook announced that it had suspended AggregateIQ (AIQ) from its platform following reports that the company may be connected to Cambridge Analytica’s parent company, SCL.

Steady on – Gaza got game! 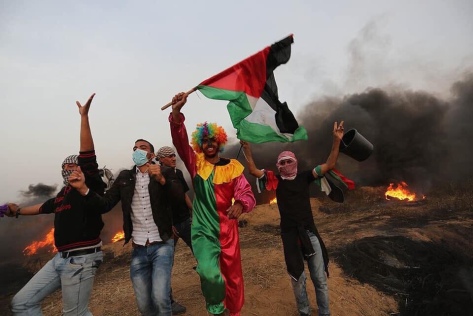 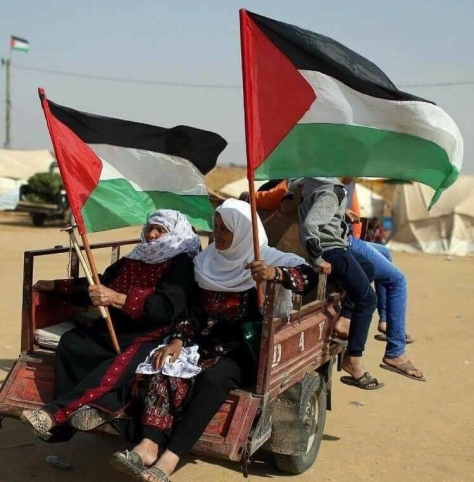 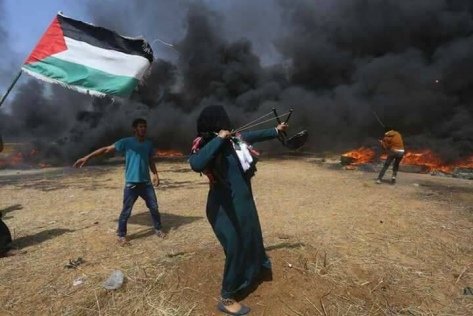 Ibrahim Ziad al-Err was shot dead by Israeli army as they quelled protesters to the east of al-Bureij refugee camp, in central Gaza Strip.

Meanwhile, IOF shot and killed Mohammad Musa Saleh on the border to the east of Rafah, in southern Gaza Strip.

About 1000 protesters were also injured, including 19 seriously, as the forces used gunfire in the upper parts of the body.

Among the nine killed were three children and another 40 injured .

According to medical sources hundreds of   Palestinian were wounded by live bullets and rubber-coated metal bullets, in addition to thousands of suffocations caused by inhaling tear gas during confrontations in several areas of Gaza borders.

This brings up the number of Palestinians killed by Israeli forces since last Friday on the border with the Gaza Strip to 26.

No words can express the resilience of these people… Gazans continue to create models that teach the world … resistance is an obligation… a way of life …. even when they decide that the sky will go black …

No one can dare to blame them about environment , safety, pollution, poisoning …. this is welcome to Gaza way of living for more than a decade of seize land blockade … 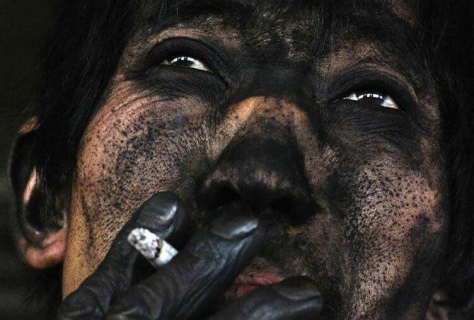 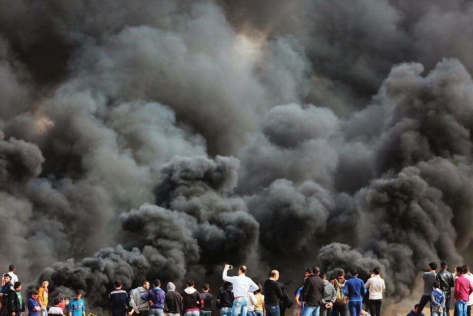 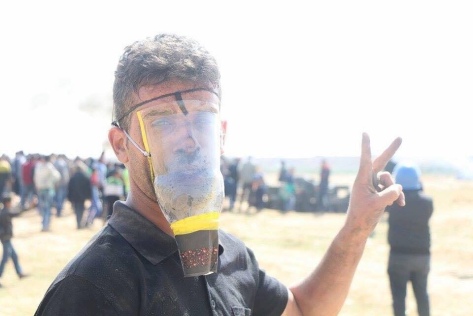 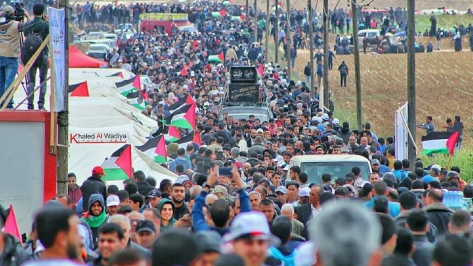 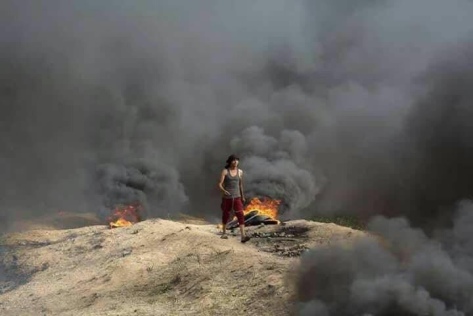 When oppression, seize, blockade,starvation,dehumanization is the fact on the ground….then the Normal color of the sky is black…..

Gaza creates reality of our cruelty 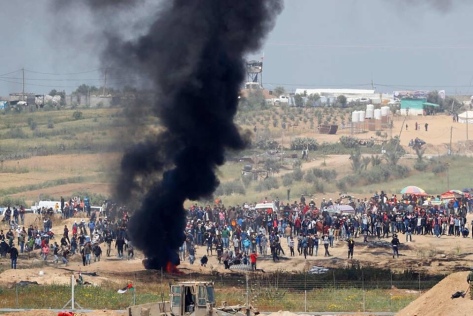 Murder most foul – just because they can..

Friday’s death brought to 26 the number of Palestinians killed by Israeli fire over the past week, including 20 protesters. Gaza health officials said 150 people were hospitalised Friday, but did not provide a breakdown of the types of injuries.