Nearly a third of hospitalized children get drugs to prevent, not treat, bacterial infections. 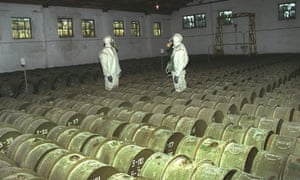 A developer of Soviet-era nerve agents related to the one used against former spy Sergei Skripal and his daughter Yulia has told the Guardian that a similar poison was used in the murder of a Russian businessman in the 1990s.

The remarks by Vladimir Uglev, a Soviet chemical weapons scientist, contradict official Russian denials that the country had any chemical weapons programme tied to the name novichok, with the formal codename foliant. 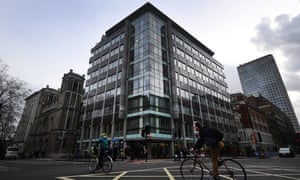 A judge has issued a warrant for the offices of Cambridge Analytica to be searched.

The information commissioner, Elizabeth Denham, wants access to records and data in the hands of the London-based company amid claims that Facebook data may have been illegally acquired and used for political campaigns. Cambridge Analytica and Facebook both deny any wrongdoing.