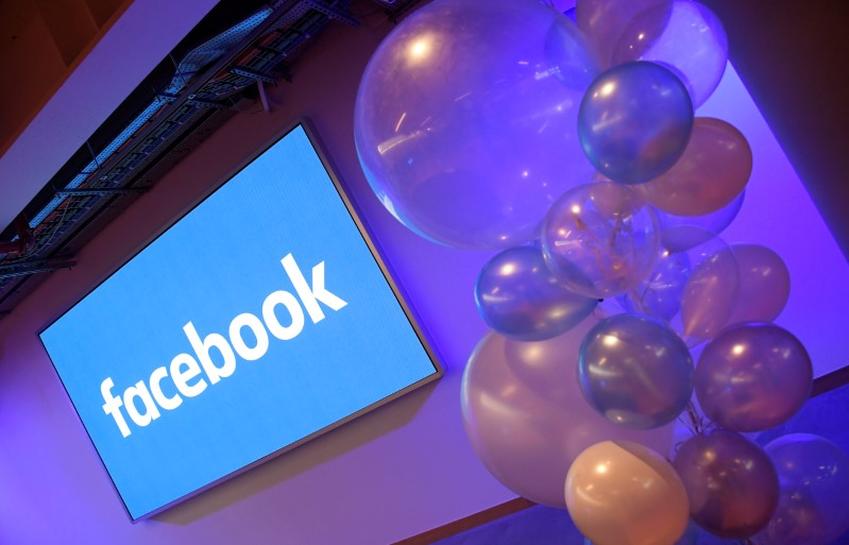 Oh no… bad road/news ahead

“So many people said that it didn’t really happen that way, that we made the story up,” one woman said of the boat that brought her great-great-grandfather to America.

ROTFLMAO! “Respect has to be shown to the US or we’re just not going any further.” Disrespecting Haiti, West Africa, Mexico, Central America does not count? 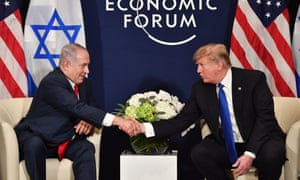 Donald Trump threatened to cut aid to the Palestinian Authority on Thursday, saying that Palestinians had “disrespected” Vice-President Mike Pence on his visit to the region.

Speaking at the World Economic Forum at Davos, Switzerland, Trump told reporters: “Respect has to be shown to the US or we’re just not going any further.”

Fortunately, there were no “borders” or walls to separate people then. Humans just migrated, as they ought to be able to do today. 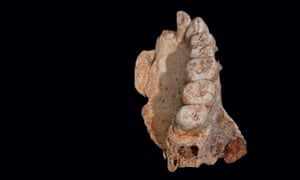 A prehistoric jawbone discovered in a cave in Israel has prompted scientists to rethink theories of how the earliest human pioneers came to populate the planet, suggesting that our ancestors left Africa far earlier than previously thought.

The fossil, dated to nearly 200,000 years ago, is almost twice as old as any previous Homo sapiens remains discovered outside Africa, where our species is thought to have originated. 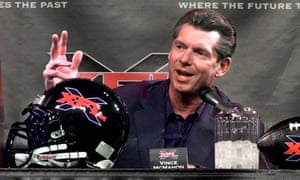 Professional wrestling magnate Vince McMahon is resurrecting the XFL, his ill-fated professional football league that ceased operations after only one season in 2001.

McMahon, the chairman and chief executive of World Wrestling Entertainment, announced on Thursday that he is bringing back the much-maligned league. It was first conceived as an out-of-season competitor to the NFL nearly two decades ago.

An unannounced sweep of 98 convenience stores by U.S. immigration authorities—resulting in the arrest of 21 unauthorized workers—may signal a new approach to worksite enforcement under the Trump administration, moving away from a strategy of paper-based audits that resulted in higher employer fines and fewer worker arrests. This article explores worksite enforcement over recent decades.