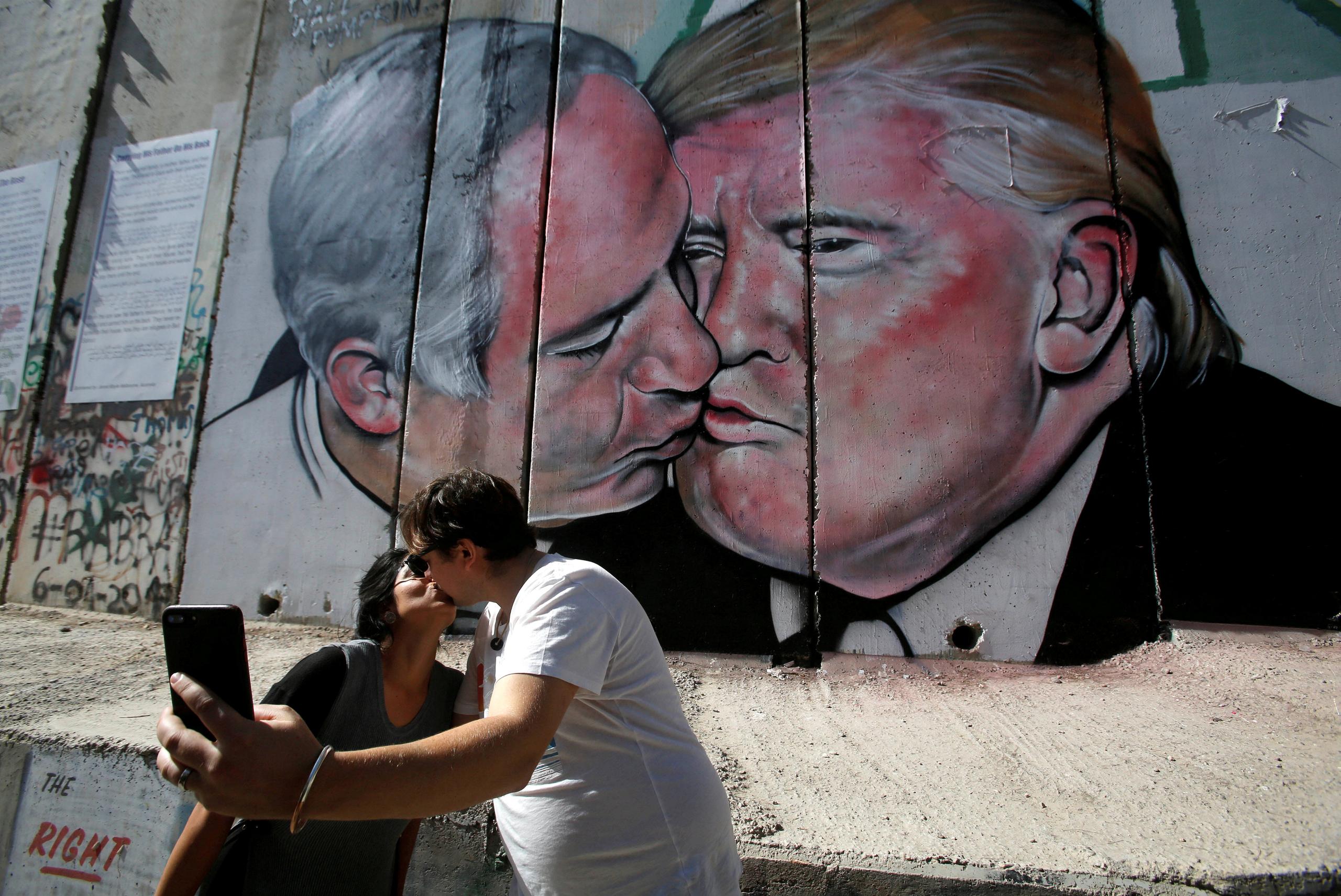 The Clinton-Collusion ‘Nothing Burger’ President Trump and his minions have served up is a defrosted ‘Diversion Burger’ from the Russian investigation.

Extremist Israeli settlers  attacked Palestinian olive harvest and stole it over the past weeks.

Last Sunday, a Palestinian landowner found their olive crops near Qalqilia harvested and stolen, and many mature trees damaged by toxic chemicals. The perpetrators, who came from the illegal settlement of Kidumim, also cut many trees.

The Palestinian farmer also discovered sewerage water had flooded the orchard, pumped from a nearby caravan owned by an illegal settler. The villagers have at least 500 dunums of land for the olive orchards isolated behind the Apartheid wall, to which israel places  extremely restricted access on them.

Extremist Israeli settlers also raided olive trees owned by villagers of Awera, near Nablus, at dawn on Sunday. The orchards lie near the entrance of the illegal Israeli settlement of Itmar . According to a Palestinian Authority official, settlers stole from the 420 olive trees that grow on the land of Ata Darwish.

The violations affect a key source of income to many families in Palestine, thereby forcing them out, and facilitating the annexation of their land by Israel.

The Israeli Occupation Forces (IOF) reportedly prevented dozens of Palestinian farmers from reaching their land which is located on the Israeli side of the Apartheid Wall in order to pick olives, despite having special Israeli permits to enter the area.

India is shipping its first consignment of wheat to Afghanistan by sea through Iran’s strategic Chahbahar Port, launching a trade route bypassing longtime rival Pakistan. The shipment, an Indian gift for Afghanistan, was sent from the western seaport of Kandla on Sunday After a week of twists and turns in the Russia probe, here’s everything you need to know to catch up.

no uranium produced at U.S. mines may be exported, except for some uranium yellowcake which is extracted and processed in Canada before being returned to the United States for use in nuclear power plants.

Source: Inoreader – The ‘dossier’ and the uranium deal: A guide to the latest allegations