Every other day or so, Hatem El-Gamasy connects to a news audience nearly halfway around the world, delivering hot takes on American politics, live from New York, but on Egyptian television.When the broadcast ends, he slips out his earpieces, opens the door of his makeshift studio and returns to his day job.“You want ketchup on that?” he said to a customer on a recent morning. “Extra ketchup as usual?”Mr. El-Gamasy owns the Lotus Deli in Ridgewood, Queens, a place known for its sandwiches, extensive craft beer selection, and its gracious, friendly owner. But few of his customers — and likely, none of his viewers in Egypt — know that the man making egg sandwiches and small talk behind the counter is the same one who appears on popular Egyptian television news programs, holding forth on subjects from immigration policy to North Korea.

When the Israeli soldiers showed up at the house on 13 August, Rania called her aunt, one of the buildings owners, who lives in Hebron’s Old City.“She arrived within half an hour,” Rania told the human rights group B’Tselem. “The officers were trying to screw the door shut just as she came in. She went up to them and tried to stop them. She pressed herself against the door and held on to it. The female soldier tried to get her away from the door, but couldn’t.”What happened next can be seen in the video above, filmed by Rania.Israeli forces did eventually weld the door shut, causing the family considerable hardship.“Before they welded the back door shut, I would go in and out of the house through the market,” Bassem explained. “Now, I have to get home by walking on the rooftops of the houses near the market. It’s dangerous at night, because the military watches the rooftops in the area.”The alternative is to go through one of the military checkpoints, where Palestinians face long delays and routine harassment.“On top of this, my wife is pregnant, and I’m worried she’ll go into labor at night and we’ll have to get to hospital,” Bassem added, noting that occupation forces rarely agree to open the emergency gate in the checkpoint.No excuse“The excuse provided by the security forces that the measure was needed to prevent ‘suspects’ from going through the house is unfounded and has no basis in reality,” B’Tselem said.“Even if there were any truth to it, it could not justify such severe harm to the al-Muhtaseb family,” B’Tselem added. “This case is another example of Israel’s policy of segregation and restrictions on Palestinian movement in central Hebron, coupled with abuse, violence and daily harassment by security forces and settlers.”As a result, life in the Old City of Hebron has become intolerable for Palestinians, and thousands have left the area – likely the intended goal of Israel’s policies.

Source: Video: Soldiers assault woman who resists as they weld her door shut | The Electronic Intifada

DISCUSSION AND 48-HOUR OUTLOOK —————————— Satellite images indicate that the disturbance has become better organized and is now classified as a tropical depression. At 200 PM AST (1800 UTC), the center of Tropical Depression Fifteen was centered near latitude 11.9 North, longitude 51.6 West. The depression is moving toward the west near 20 mph (30 km/h). A slower west-northwest motion is expected during the next couple of days. On the forecast track, the system is expected to approach the Leeward Islands on Monday. Maximum sustained winds are near 35 mph (55 km/h) with higher gusts. Strengthening is expected during the next 48 hours. The depression is forecast to become a tropical storm later today and could be near hurricane strength when it approaches the Leeward Islands. 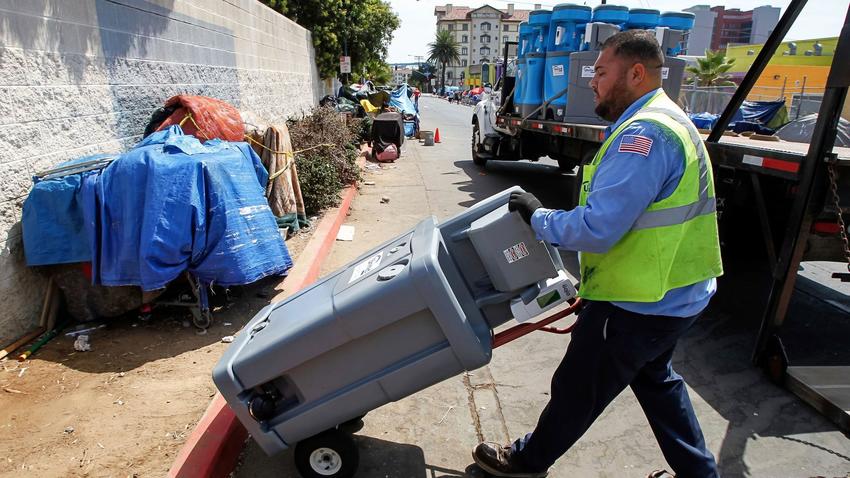 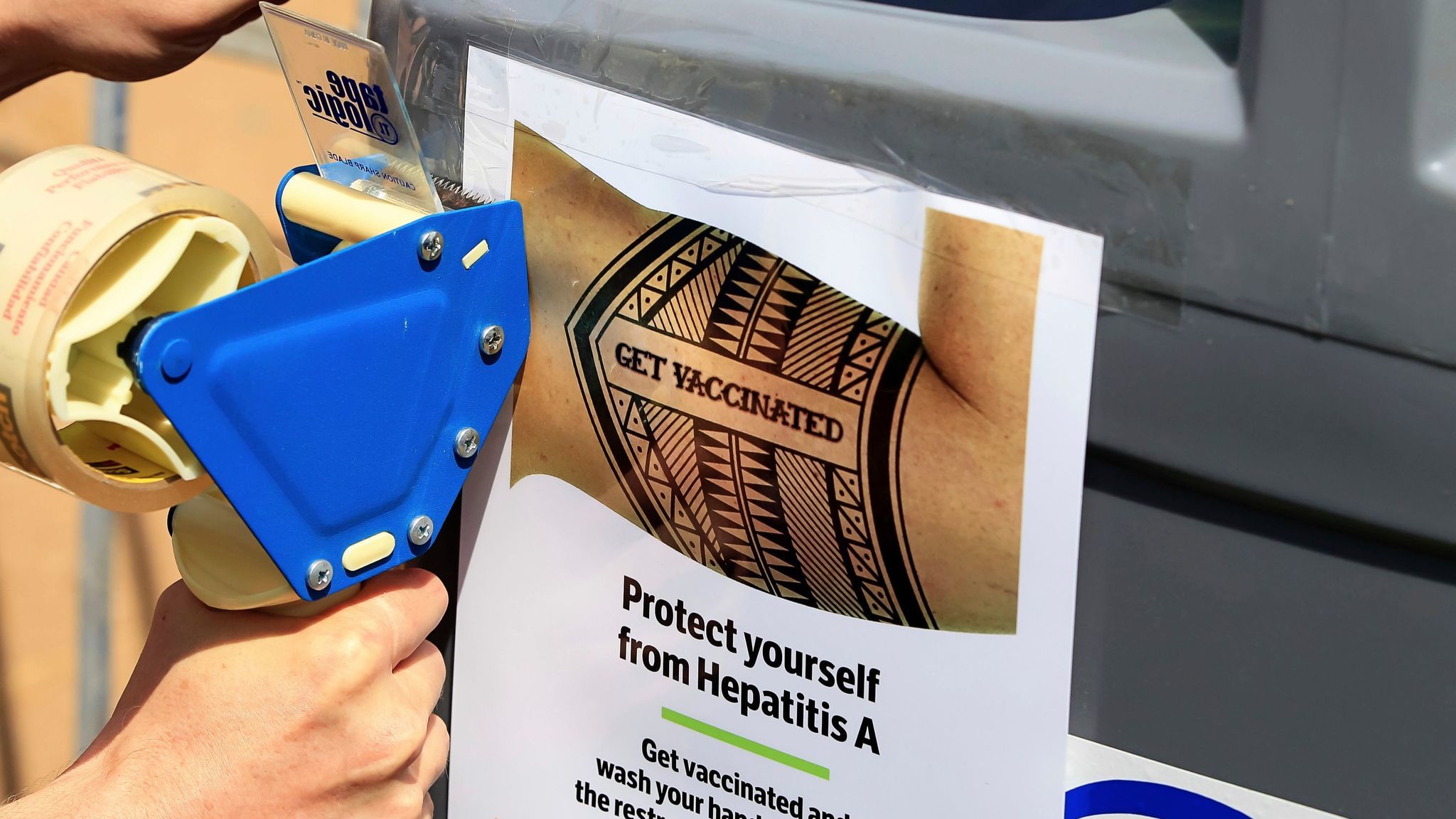 San Diego County is experiencing the third worst hepatitis A outbreak in the nation since a vaccine was introduced. L.A. officials fear the outbreak is headed north.

Source: San Diego is struggling with a huge hepatitis A outbreak. Is it coming to L.A.? – LA Times

officials in San Diego have scrambled for months to contain an outbreak of hepatitis A — vaccinating more than 19,000 people, putting up posters at bus stations and distributing hand sanitizer and cleansing wipes.

Despite those efforts, 16 people have died of the highly contagious virus in San Diego County and hundreds have become ill in what officials say is the nation’s second-largest outbreak of hepatitis A in decades.

Though Los Angeles has so far escaped an outbreak, public health officials are hoping to head off a similar emergency. They say the virus could easily spread to Los Angeles because of its proximity to San Diego and the region’s large homeless population.

“We know it’s getting worse in San Diego so we’re really ramping up,” said Cristin Mondy, the county’s area health officer for a region that includes downtown Los Angeles.

In their efforts to get their outbreak under control, San Diego health officials have adopted a technique from L.A. that they hope will stop cases from spreading locally: washing the streets with water containing bleach.

“They didn’t have any outbreaks. We did. So we were like, ‘What’s going on there?’ ” said San Diego County public health officer Dr. Wilma Wooten. “That’s what we wanted to replicate here.”