In an emailed response to questions about Sekulow’s comments, Secret Service spokesman Mason Brayman said the younger Trump was not under Secret Service protection at the time of the meeting, which included Trump’s son and two senior campaign officials.“Donald Trump, Jr. was not a protectee of the USSS in June, 2016. Thus we would not have screened anyone he was meeting with at that time,” the statement said. 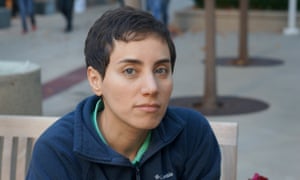 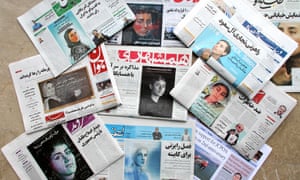 Firouz Naderi, an Iranian Nasa scientist, a former programme manager for Mars exploration, paid his tribute on Instagram. “A light was turned off today, it breaks my heart… Gone far too soon.” He later tweeted: “A genius? Yes. But also a daughter, a mother and a wife.”There was an exceptional outpouring of tributes to Mirzakhani both in Iran and outside. Iran’s president, Hassan Rouhani, said: “The grievous passing of Maryam Mirzakhani, the eminent Iranian and world-renowned mathematician, is very much heartrending.” Rouhani also retweeted an image of her bare-headed.

it was 60 years ago this summer when the first U.S. pandemic H2N2 cases were reported, with the initial wave eventually peaking in October.   Dubbed the `Asian Flu’, H2N2 was the first subtype change in seasonal flu in nearly 4 decades, and while milder than the 1918 H1N1 pandemic, it still claimed 70,000 lives in the United States (at a time when the U.S. population was 45% lower than today).