the raw sewage flowing into the sea from Gaza’s incapacitated wastewater treatment plant has become a health hazard for Palestinians and Israelis alike. Unlike Gaza’s sewage treatment plant, which lacks the electricity necessary to function, Israel’s desalination plants have all the power they need. But the sewage flowing north in the Mediterranean from Gaza has become a practical problem for Israel, polluting the sea water meant for desalination.The shot of the two men grinning on the beach was a poetic, tragicomic testament to the extent of Israel’s repression and dream world. Our neighbors are Gazans, not Indians. Our desalination plants are firmly dug into the Mediterranean coast, not attached to four-wheel drive vehicles. And when Gaza has no power, we all swim in refuse. But Netanyahu is banking on Indian support to continue controlling the Palestinians without paying the price internationally. Even if he is successful, will that change the fact that our fates are inseparably entwined with that of the Palestinians?

Source: When Gaza has no power, we all swim in sewage | +972 Magazine 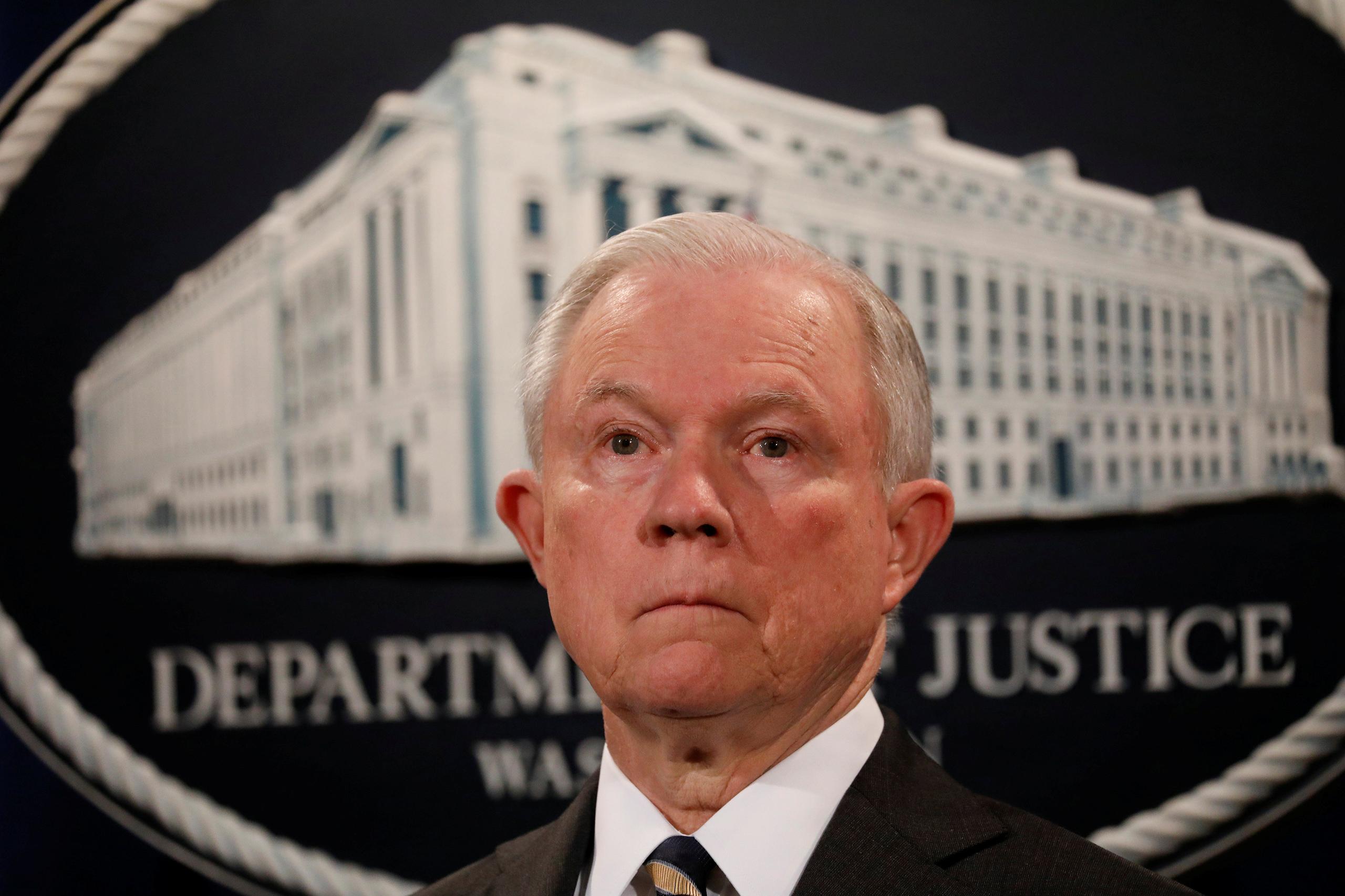 “As a United States Senator, the Attorney General met hundreds, if not thousands, of foreign dignitaries and their staff. In filling out the SF-86 form, the Attorney General’s staff consulted with those familiar with the process, as well as the FBI investigator handling the background check, and was instructed not to list meetings with foreign dignitaries and their staff connected with his Senate activities,” said Justice Department spokesman Ian Prior.

Lena Matthijs, police chief in Älvsborg, western Sweden, published the lengthy post on July 11th after she had to tell a teenager from Ethiopia that she was to be deported to her homeland after four years living in the Nordic nation.”I feel great shame. Shame for belonging to the state establishment that decided to deport a 17-year-old girl to Ethiopia after four years in Sweden because her homeland is judged not to be sufficiently dangerous or miserable. I gave her the decision in my role as her legal guardian. All doors are now closed. She will be out of the country before the school term starts in the autumn,” her post begins.”She has finished her first year of upper secondary school and speaks fluent Swedish. She asked me what will happen to her grades? What will happen with her studies? No one will take her in in her old homeland. The summer job she’s doing here in Sweden will be her only source of funds. Now she has to fend for herself, as best as possible,” it continues.Matthijs goes on to say that she questioned whether it was right to speak about the case and similar ones in her position as a chief of police, but seeing the girl crying made it impossible to keep quiet.

Saudi Arabia has been funding mosques throughout Europe that have become hotbeds of extremism, the former British ambassador to Saudi Arabia Sir William Patey has said.His remarks come a day after the government published a brief summary of a Home Office-commissioned report into the funding of extremism in the UK. The full report is not being published for security reasons.

The International Committee of the Red Cross warned on Monday that the cholera epidemic in Yemen was spiralling out of control, reaching a milestone of over 300,000 suspected cases. More than 1,600 people have died. Children account for nearly half of all suspected cholera cases in the country, according to the UN’s children agency. Sana’a-based Taha Yaseen, from the Mwatana Organisation for Human Rights, said obstacles that stand in the way of controlling and containing cholera today in Yemen, include, but are not limited to, the ongoing war. “During [the war] almost all health facilities and healthcare services reached a point of thorough collapse and thus are unable to respond to the increasing need to address fatal diseases and civilian victims. Many hospitals [have] shut down and many others were hit either by air or ground strikes, occupied by militias or used as military barracks,” he said. “Most [people] cannot afford even the transportation from their countryside areas or displacements communities to the nearest medical centres to treat them for cholera,” he added.