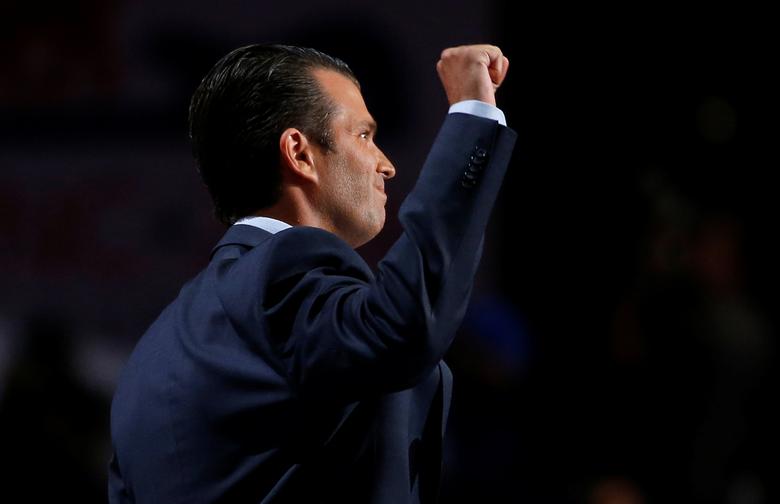 Cholera outbreaks expand; Yemen’s total nears 300,000Cholera outbreaks in countries in the World Health Organization (WHO) Eastern Mediterranean region have reached a critical point, and the WHO and its partners are scaling up efforts to reduce the risk of spread to unaffected areas and neighboring countries, the agency said in a statement today.Mahmoud Fikri, the WHO’s Eastern Mediterranean office director, said the number of cholera and acute watery diarrhea cases in the region so far this year has exceeded the global total for all of 2016. The WHO said cholera has spread to Somalia’s northern region, which had been free of the disease for more than a decade. In Sudan, acute watery diarrhea was recently reported in a refugee camp in Darfur. The agency warned that an increasing number of people are at risk for the disease, due to worsening humanitarian conditions and lack of access to safe water and sanitation.The WHO and UNICEF hosted a meeting in Lebanon on Jul 8 and 9 that focused on scaling up preparedness and response to the outbreaks in the region. They adopted a regional roadmap that focused on strengthening coordination, enhancing multisector response teams, decentralizing and expanding lab testing, reinforcing guidelines for case management and infection control, scaling up water and sanitation activities at the household level, and beefing up risk communication at the community level.As of Jul 7 the cholera total in Yemen, the region’s worst-hit country, rose to 297,438 cases, 1,706 of them fatal, the WHO said in a Jul 8 epidemiologic update. Cases have been reported in all but one of Yemen’s 23 governorates. About 5,000 new suspected cases have been reported each day in the conflict-affected country.

TRUMP’S CONFLICTS OF INTERESTOur questions about what open government would mean in the White House of President Donald J. Trump have been answered: this is a secretive administration, allergic to transparency and hostile to the essential role journalism plays in a democracy.In the days an

Published on Jul 4, 20172 TOTEMS version of “A Little Respect”, originally by Erasure.Released 1st July 2017 as part of UnMute: A Tribute to Mute Records – a two-volume, 48 track compilation of cover versions of Mute Records