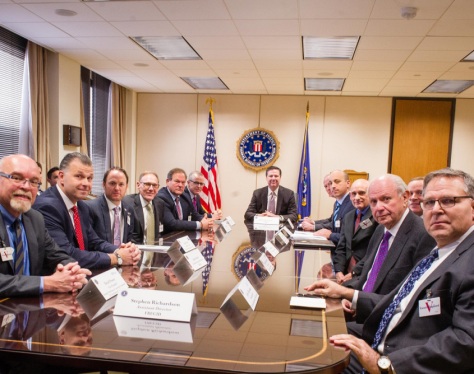 Sources with links to the Justice Department confirm that U.S. intelligence has legal copies of all Donald Trump’s “tapes” of his meetings with Director Comey – and that Comey had his own phone legally hacked in order to record suspects, including Trump, Eric Trump and Donald Trump Jr, for over a year.