Jared Kushner, President Trump’s son-in-law and senior adviser, spoke last December with Russia’s ambassador to the United States about establishing a secret communications channel between the Trump transition team and Moscow to discuss strategy in Syria and other policy issues, according to three people with knowledge of the discussion.The conversation between Mr. Kushner and the ambassador, Sergey I. Kislyak, took place during a meeting at Trump Tower that Mr. Trump’s presidential transition team did not acknowledge at the time. Also present at the meeting was Michael T. Flynn, the retired general who would become Mr. Trump’s short-lived national security adviser, the three people said. 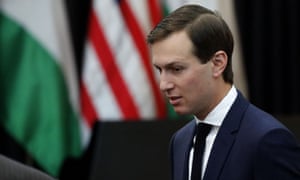 Jared Kushner and Russia’s ambassador to Washington allegedly discussed setting up a secret communications channel to cloak contacts between Moscow and Donald Trump’s White House transition team, it was reported on Friday.Ambassador Sergei Kislyak told his superiors in Moscow that he and Kushner discussed ways to shield their pre-inauguration discussions from monitoring, the Washington Post said, citing US officials briefed on intelligence reports.

Jared Kushner, a senior adviser to President Trump and his son-in-law, suggested to Russian Ambassador Sergei Kislyak that he be allowed to use Russian diplomatic facilities to communicate securely with Moscow, The Washington Post reported on Friday.The request reportedly came in a meeting in Trump Tower at the beginning of December that included Kushner, Kislyak, and former National-Security Adviser Michael Flynn. It came to the attention of American officials through intercepts of Russian communications in which Kislyak relayed the request to his superiors in Moscow; the officials who spoke to the Post specified that they were not monitoring either the meeting or the communications of the Americans who were present.”For employee-security rules, the U.S intelligence community treats visiting a foreign embassy like visiting a foreign country. Many of the most significant examples of U.S. espionage all occurred through foreign embassies,” said Susan Hennessy, a Brookings fellow and a former attorney in the National Security Agency’s office of general counsel. “Like Flynn, there’s the possibility that Kushner put himself in a position to be compromised, because the Russians knew he tried to set up a secret channel.”

Source: Why Would Jared Kushner Want a Secret Channel to Moscow? – The Atlantic 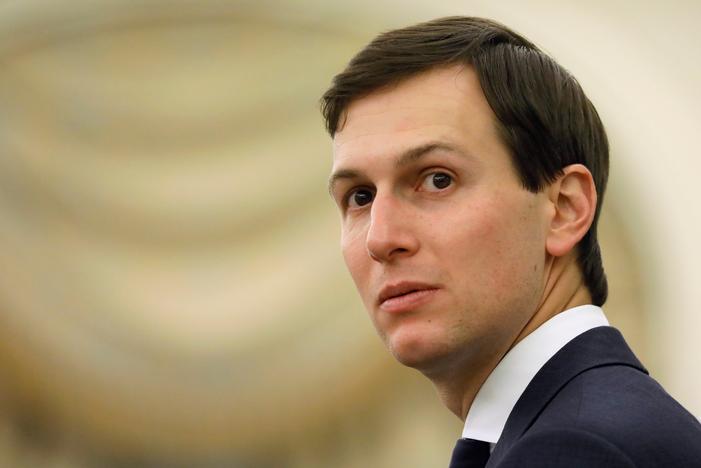 Kushner’s attorney, Jamie Gorelick, said Kushner did not remember any calls with Kislyak between April and November.”Mr Kushner participated in thousands of calls in this time period. He has no recollection of the calls as described. We have asked (Reuters) for the dates of such alleged calls so we may look into it and respond, but we have not received such information,” she said.

“To sum up what distinguishes the United States in a nutshell: It’s the First Amendment,” said Steven Aftergood, the director of the Project on Government Secrecy at the Federation of American Scientists. “The concept of a free press has been integral to the American idea since its inception. That’s not true even of other democracies. The press here even has the right to be irresponsible, which it sometimes is.”

“The young people have reacted differently, but the majority of Fittja’s residents have the same culture and according to our culture you respect mothers, which we have seen a lot of when we’re out walking”.“Many think it’s fun and come up to us to greet us, some think it’s uncomfortable because you’re not supposed to look stupid in front of mums according to our culture. The positive thing is that the kids listen to us, if we say something to them they listen to us and move on or stop

Spain spends 0.91% of its GDP on defense, compared to the 2% Trump said was the “minimum required.” In 2014, at the NATO summit in Wales, Spain committed itself to reaching 2% within a decade and is expected to outline in detail its proposals to reach that objective later this year. Compliance will be periodically evaluated, but NATO has also accepted other factors in its assessment of members’ contributions, such as participation in international missions or providing other services.Spain is among NATO’s most active members of international missions. Other allies, such as Greece, which spends more than 2% on defense, rarely send troops abroad. At present, Spain has more than 2,900 members of its armed forces taking part in around 20 international missions led by the EU, the UN and NATO, and is sending 300 armed personnel to Latvia.

According to a report in the German daily Süddeutsche Zeitung, many EU officials were appalled by how little the Americans appeared to know about trade policy. The guests from Washington seemed not to be aware that EU member states only negotiate trade treaties as a bloc. According to the paper, Trump’s chief economic advisor, Gary Cohn, claimed during meetings, for example, that different customs tariffs are in place between the U.S. and Germany than between the U.S. and Belgium.