The Russian-sourced pictures are the only public record of the meetings as of this writing, largely because members of the White House press pool — who are charged to report on the president’s whereabouts and what happens inside the White House — were not allowed into the meeting Wednesday morning. No photos were taken by the White House press of the president’s meeting with Lavrov and with Russian Envoy Sergey Kislyak.Twitter accounts held by the Russian Ministry of Foreign Affairs and the Russian Embassy provided a running commentary of highlights from Lavrov’s Washington visit, including Lavrov’s jibes with reporter’s at the State Department regarding FBI Director James Comey’s firing.

The ACLU chapter said in a statement that Heyman’s arrest “is a blatant attempt to chill an independent, free press. The charges against him are outrageous, and they must be dropped immediately.”The statement added the ACLU “stands ready to fight any attempt by the government to infringe upon our First Amendment rights. What President Trump’s administration is forgetting, and what the Capitol Police forgot today, is that the government works for us. Today was a dark day for democracy. But the rule of law will prevail. The First Amendment will prevail.”According to its website, Public News Service, based in Boulder, Colorado, manages independent news services in 36 states, reporting on a variety of social, community and environmental issues. No one at the service could be reached for comment early Wednesday.

The epic of this great city ,could not have been more enigmatic touching the grounds of Virgin Mary and looking through the window of Mai Ziyadeh … With the company of the great writer and most beautiful human being Waciny A’raj..just feeling non stop magic of being blessed … 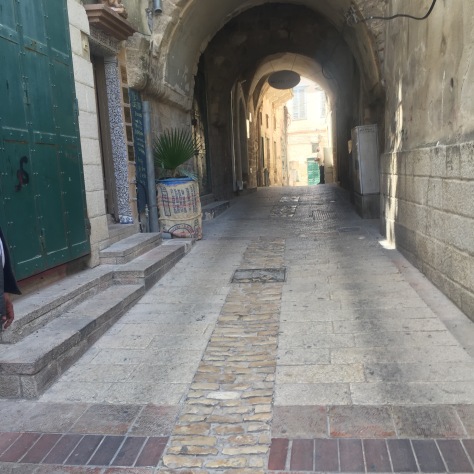 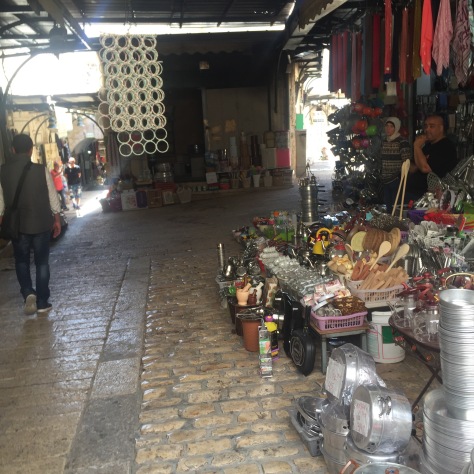 Days before he was fired, James B. Comey, the former F.B.I. director, asked the Justice Department for a significant increase in resources for the bureau’s investigation into Russia’s interference in the presidential election, according to three congressional officials who were briefed on his request.Mr. Comey asked for the resources last week from Rod J. Rosenstein, the deputy attorney general, who also wrote the Justice Department’s memo that was used to justify the firing of Mr. Comey this week, the officials said.Mr. Comey then briefed members of Congress on the meeting in recent days, telling them about his meeting with Mr. Rosenstein, who is the most senior law enforcement official supervising the Russia investigation. Attorney General Jeff Sessions recused himself because of his close ties to the Trump campaign and his undisclosed meetings with the Russian ambassador.