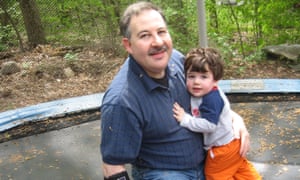 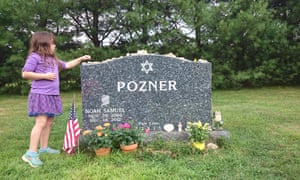 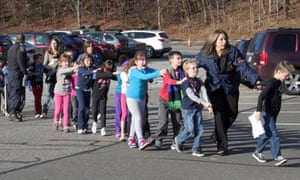 Earlier this year, the Newtown school board sent Trump a letter, asking him to denounce Alex Jones and the other Sandy Hook hoaxers, and to state definitively that Sandy Hook happened: “Jones repeatedly tells his listeners and viewers that he has your ears and your respect. He brags about how you called him after your victory in November. He continues to hurt the memories of those lost, the ability of those left behind to heal,” the school’s board wrote. Two months on, they have yet to receive a response.

Source: Sandy Hook father Lenny Pozner on death threats: ‘I never imagined I’d have to fight for my child’s legacy’ | US news | The Guardian