With my fingers I make fire and with my

Assad’s future up to Syrian peopleAnother key point of the press conference was the US diplomat’s comments on Syrian President Bashar al-Assad – the closest indicator to date on the Trump administration’s attitude towards Damascus.”I think the… longer-term status of President Assad will be decided by the Syrian people,” Tillerson told reporters. This was a turning point from the government of President Barack Obama, which regarded Assad’s removal as a key point of any future peace in Syria.Washington’s envoy to the United Nations, Nikki Haley, reiterated this position on Thursday when she said that the government had to prioritize defeating IS over forcing Assad to step down. “Our priority is no longer to sit and focus on getting Assad out,” Haley said.

I am thrilled because they are scared: Their racist, sexist comments and actions aren’t made by people of character or legitimate confidence. They are terrified of women, women in positions of power, women of color, and especially women of color with clout. I am even more thrilled because these comments, these slurs and dog whistles to the Trump base only serve to embolden women everywhere.

“Almost totally useless article since 90% plus users of the web will not read more than the headline and the bolded text.

Many experts fear uncivil and manipulative behaviors on the internet will persist – and may get worse.

O’Reilly was shown a clip of Waters speaking on the floor of the House of Representatives. In the footage, Waters said that Trump supporters “turned a blind eye to the destruction” that is imminent. Waters went on to say that African-Americans “fight against this president” and “point out how dangerous he is for this society and for this country.” She added, “we’re fighting for the democracy.”O’Reilly’s response was dismissive, to say the absolute least. “I didn’t hear a word [Waters] said. I was looking at the James Brown wig. If we have a picture of James, it’s the same wig,” said O’Reilly. Co-host Brian Kilmeade decided he’d chime in with, “It’s the same one,” adding that Brown is “not using it anymore” and that “they just, they finally buried him.” Brown died in 2006.Co-host Ainsley Earhardt jumped in and tried to salvage the situation. “You can’t go after a woman’s looks. I think she’s very attractive,” said Earhardt.O’Reilly, however, was intent on digging himself a bigger hole to step into. “I love James Brown, but it’s the same hair, James Brown—alright, the ‘Godfather of Soul’— had,” said O’Reilly. Then he decided to cut her some slack to show what a swell guy he is. “She’s a sincere individual. Whatever she says she believes. she’s not a phony,” said O’Reilly, though the damage had already been done.People took to social media to call for the firing of O’Reilly. They say that his words were not only blatantly sexist, but also explicitly racist.

The idea that one can detain and physically harm a person who doesn’t have the right to respond is one of the most revolting aspects of human existence. Last night this memory came back to me. Just a small episode — there are thousands of them every day. I wasn’t very far from shooting a man who probably had young children and parents waiting for him back at home.This situation, which has become so natural for us, just like for the police officer in East Jerusalem, allows us speak to an Arab from a position of superiority. As if we were his God, to demand his identification card, to slap him and shove him if necessary, even if he is the same age as your father or young enough to be your child. It is the most disgusting thing I carry with me from my army service.

Source: As an Israeli soldier, I played God with Palestinians | +972 Magazine

Extremist Israeli settlers on Monday afternoon have sprayed racist slogans on the walls of the Spanish consulate in Jerusalem, according to local sources in the city.Sources said that the ultra-orthodox Jewish “Pay the Price” groups have vandalized the walls of the consulate located in East Jerusalem.Settlers also partially damaged and vandalized some of the cars parked outside the building.

Attorney General Jeff Sessions said state and local governments seeking certain law enforcement grants would have to certify that they were complying with a law that bars any official from withholding information from the Department of Homeland Security about a person’s immigration status. Those that are violating the policy could see such grants clawed back, he said.Mr. Sessions’s appearance was an effort to threaten painful consequences for so-called sanctuary cities, those that decline to cooperate with the federal government in efforts to track and deport undocumented immigrants.“I strongly urge our nation’s states and cities and counties to consider carefully the harm they are doing to their citizens by refusing to enforce our immigration laws and to rethink these policies,” Mr. Sessions said. “Such policies make their cities and states less safe — public safety as well as national security are at stake — and put them at risk of losing federal dollars.”

More than half of Germans (55 percent) don’t think Trump will last as president for his entire four-year term, according to a survey released by YouGov on Monday. The opinion research group polled more than 1,000 people between February 20th and 23rd. 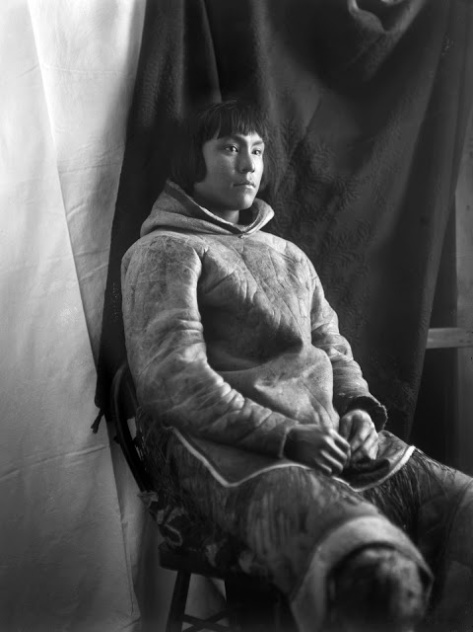 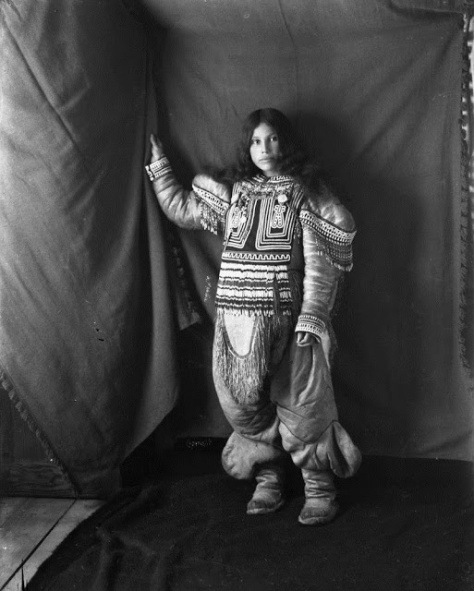