Marches like these are happening all across the world (they’re called ‘Sister Marches’). iFundWomen, a crowdfunding platform for women entrepreneurs, is planning to take a break from the startup and head to the march in Washington. Founder Karen Cahn had made this decision after Hillary Clinton lost the election to Donald Trump and talk of marches started taking place. Cahn isn’t the only female entrepreneur marching, she has company in Molly Hayward (who launched an organic tampon company) and Gretchen Jones (a fashion designer) among others.At a time like this, it’s heartwarming to hope that feminism can one day Trump the world.

Ashley Judd’s EPIC “Nasty Woman” Speech Madonna: To our distractors that insist that this march will never add up to anything….. Fuck you! …..FUCK YOU!

Source: Photos | #WomensMarch across America & The World to Protest Against Donald Trump | 3CHICSPOLITICO

A 24 year old Lebanese terrorist suicide bomber named Omar el Assi, from Saida, was apprehended moments before he detonated himself in Hamra, one of Beirut’s most bustling streets, right outside Costa Cafe, in breaking news out of Beirut right now.The terrorist had an explosive belt strapped around his chest. It’s unclear whether he was targeting Costa or one of the many nearby bars. Hamra is one of the most liberal places in Beirut, and attacking it is a frightening precendent in Lebanon’s constant fight against terrorists. Uncovering the attack was a coordinated effort between Lebanon’s intelligence and Internal Security forces. Tonight, they are heroes. Plenty of people are safe because of them, and for that I am forever thankful.This shows that when our security forces work together towards the one goal of keeping us safe, they can be as triumphant as this. I hope we learn from this lesson moving forward how valuable our unity is.

Source: Lebanon’s Security Forces Which Stopped A Terrorist Attack in Hamra Tonight Are Heroes | A Separate State of Mind | A Blog by Elie Fares 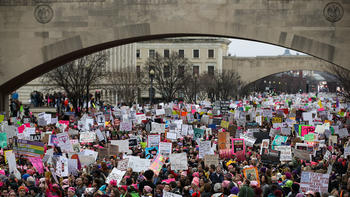 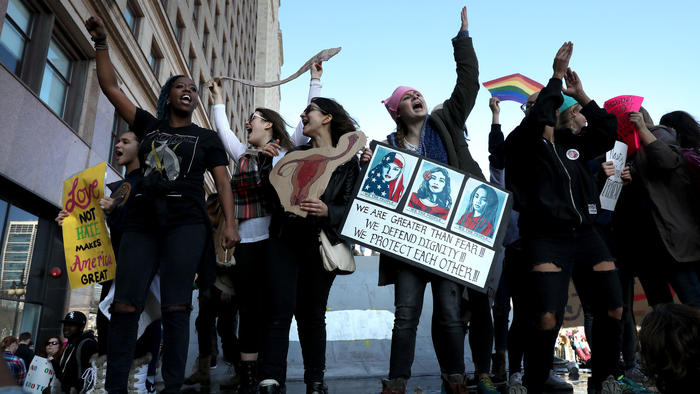 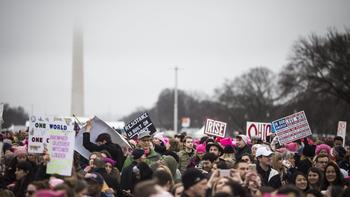 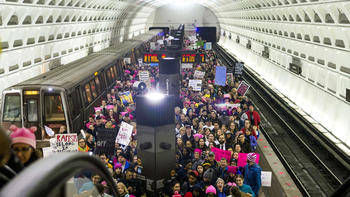 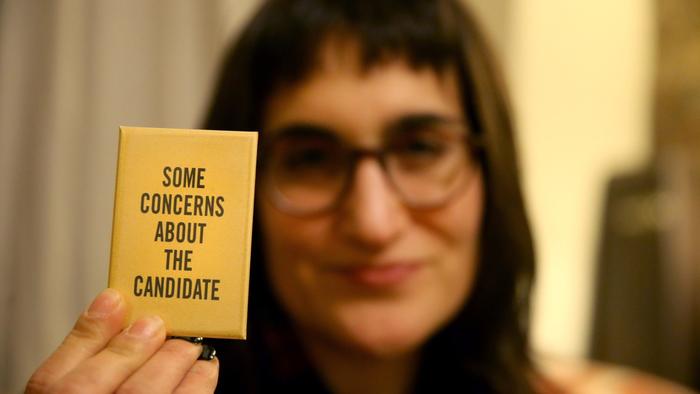 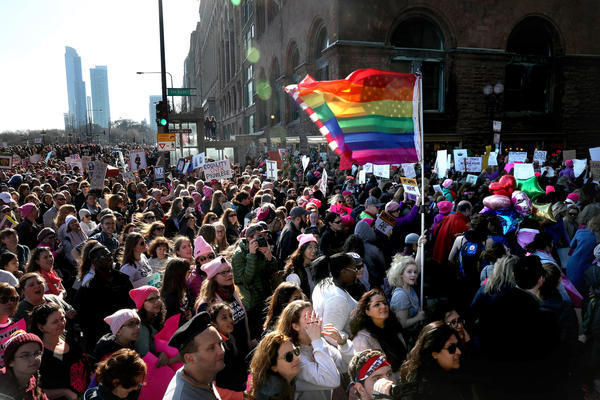 The rally began with light-hearted music but quickly moved into difficult discussions on racism, homophobia, xenophobia and gun violence. Samantha Marie Ware, a Chicago cast member of ‘Hamilton,’ became emotional on stage recalling how she, as a black woman, once felt as though she couldn’t accomplish her goals because of her race. She encouraged the women before her to stand up.