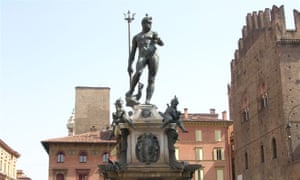 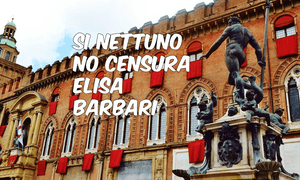 The statue was created in the 1560s by a Flemish sculptor called Jean de Boulogne, nicknamed by the Italians Giambologna, and it has dominated the piazza for approaching 500 years.Advertisement“Back in the 1950s, during celebrations for schoolchildren graduating, they used to cover up Neptune,” Barbari added. “Maybe Facebook would prefer the statue to be dressed again.” Facebook’s overzealous censoring software has brought the social media giant into controversy with increasing frequency, even as it faces intense criticism on another front for doing too little to prevent the spread of “fake news”.