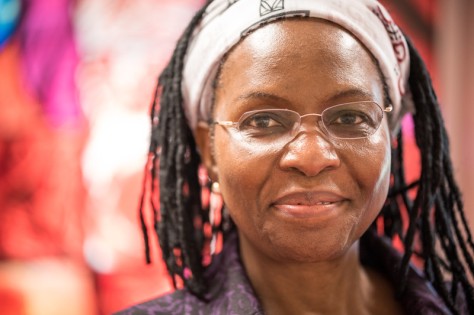 The World Council of Churches has strongly condemned Israel’s deportation of its associate general secretary Dr. Isabel Apawo Phiri.In a statement on Tuesday, the Geneva-based ecumenical organization said that Apawo Phiri had been “apprehended, interrogated and deported” upon arrival at Tel Aviv airport.The World Council of Churches said it “deeply regrets the Israeli antagonism against the WCC’s initiatives for peace with justice for both Palestinians and Israelis.”Apawo Phiri was the only African member of a WCC staff delegation and “the only one denied entry,” according to the group. The reason Israeli authorities provided, according to WCC, was “prevention of illegal immigration considerations.”The WCC said it had instructed lawyers to appeal against “this patently unjust and discriminatory action.”

A video posted over the weekend by a Spanish animal rights activist highlighting the desperate conditions of farm animals trapped by floods in Malaga province following unusually heavy rains there went viral, eventually attracting volunteers to help with her rescue mission.

Perhaps if there was less of a tendency to idolise these directors’ genius, their impulsive, violent and deeply sexist whims would not be misconstrued as an acceptable flexing of creative license muscle, and be exposed instead for what it really is. When Maria Schneider cried in that scene, her tears were real. This is what Bertolucci and Brando prized. This is what we should remember before we congratulate them for their commitment to real art. 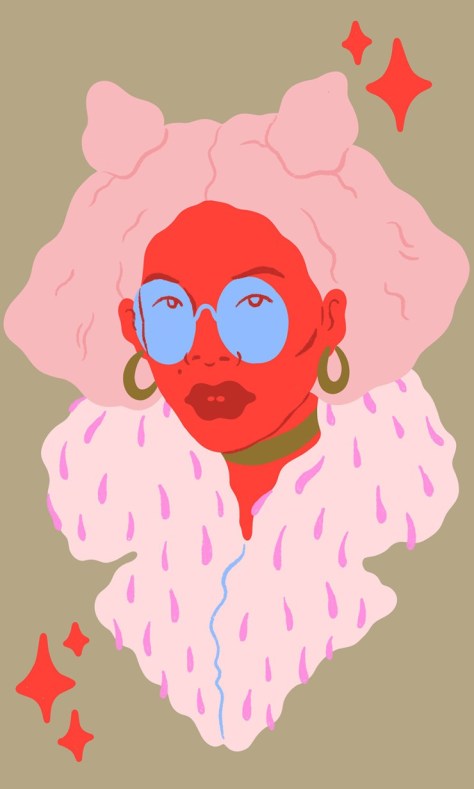 Really feeling these pieces by Sara Andreasson, an illustrator and designer who’s based in Gothenburg, Sweden. There’s such a playful and graphic element to her work that’s so appealing, but what really sets it off is her color palette. There’s a slight Parma vibe to it all but her combos of dusty pinks and drab olives is truly stunning.