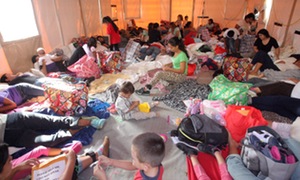 Hundreds of churches in the US have said they are willing to provide sanctuary for undocumented migrants threatened with deportation following the election of Donald Trump as president.About 300 churches nationally have come forward in the past two weeks, according to the Philadelphia-based New Sanctuary Movement. It has also seen the number of people in the city registering as volunteers for its “sanctuary in the streets” programme rise from 65 to more than 1,000 since the election.

Source: Hundreds of churches offer sanctuary to undocumented migrants after election | US news | The Guardian 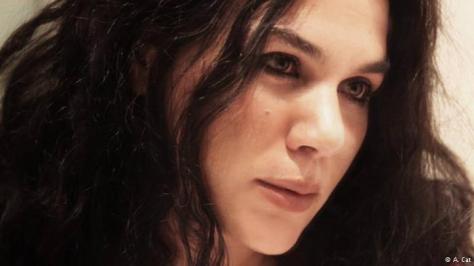 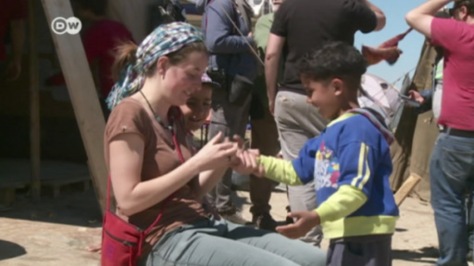 “This really devastated me, because in all of this, the fact that I have always fought against indiscriminate violence and represented over 1,000 Greek police officers for violations of their own human rights has been ignored. Can you imagine the entire police force of Greece saying my actions as a lawyer are behind them feeling unsafe and needing more security, while I don’t even allow the derogatory term ‘cops’ in my Facebook timeline?”This isn’t the first time that Koutra has been targeted by police. In 2013, the World Organisation Against Torture highlighted an incident in Thessaloniki when the lawyer was detained in a police cell for 20 minutes after demanding access to a transgender client. The police station refused to file a complaint. She filed the complaint that same night at another police station. In 2015, prosecutors closed the case, judging that Koutra had willingly locked herself in the cell. The police officer in question lodged a civil action against her for 80,000 euros alleging “defamation.”One of her Koutra’s main concerns is that such events will put younger colleagues off human rights work. “After this, some team members have been discouraged from active involvement in the Pleiades probono lawyers’ team. It really is a loss.”