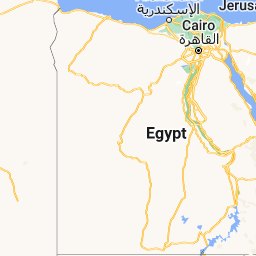 I was honoured today to be presented in my book launch by an inspiring Palestinian Woman , Dr. Honaida Ghanem , the director of Madar Institute and a renowned scholar. The interactions and discussion was vibrant and the presence of everyone who was there made it really a special event .