Border Angels, a non-profit organization that advocates for the human  rights of the immigrant population, will celebrate its 30 year anniversary this November.It all started in 1986, after a trip to the Carlsbad canyons with a north county church, where activist and Border Angels founder Enrique Morones saw children, women, and families living in miserable conditions.“A woman from El Salvador saw that we were gathering things and asked us to deliver food and clothing to her neighborhood in Carlsbad,” Morones recalled. “I thought the organization wasn’t going to last long, but we will turn 30 this November.”

A woman who was stabbed six times and doused in petrol received dozens of threatening calls and messages only two days before the attack, court documents reveal.Angela Jay, 28, was attacked when her boyfriend of two months, Paul Lambert, 36, ambushed her inside her home in Port Macquarie on the NSW mid north coast about 6:00pm on Thursday.She was stabbed multiple times and doused in petrol, but survived, and remains in hospital in a serious condition.

It was all part of the militia’s efforts to be armed, ready and united for looming threats, especially if Mrs. Clinton is elected, Mr. Hill said. He mentioned his two children. “The security and safety of my kids motivates what I do,” he said.Mr. Hill, who calls his group a “defensive militia,” predicted unrest and violence from extremists on both sides no matter who wins the presidential election. If Mrs. Clinton wins, he said, millions of gun owners will march on Washington at the first attempt to restrict gun ownership.“If the people decide they can no longer suffer the inequities,” he said, “I’d be with the people and I’d take my guns up to Washington, D.C.”

Source: A Militia Gets Battle Ready for a ‘Gun-Grabbing’ Clinton Presidency – The New York Times 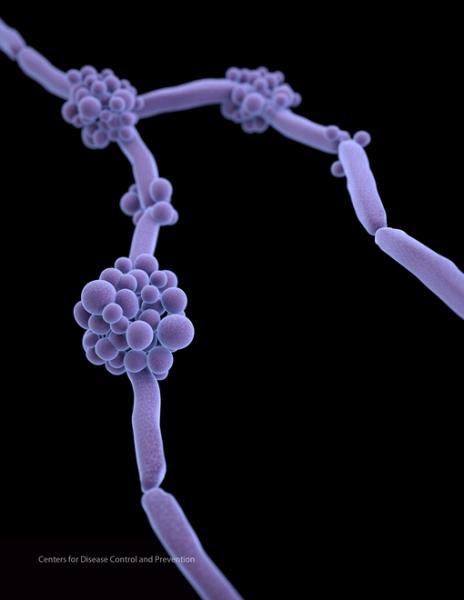 In today’s Morbidity and Mortality Weekly Report (MMWR), investigators describe seven C auris cases that occurred from May 2013 to June 2016. The cases involve patients at hospitals in four states—New York, Maryland, Illinois, and New Jersey—who had been hospitalized with serious underlying medical conditions. The other six cases are still under investigation.The announcement comes 3 months after the agency warned US healthcare facilities about the emergence of the serious fungal infection, which was first identified in the ear of a Japanese patient in 2009 and since then has been identified in patients in several other countries. The CDC received the case reports after that clinical alert was issued.In the countries where it has previously been identified, C auris has most commonly caused healthcare-associated infections such as bloodstream infections, wound infections, and ear infections and has been associated with high mortality. CDC investigators report that 5 of the US patients had bloodstream infections, 1 had a urine infection, and 1 had an ear infection. The median time from hospital admission to detection of the infection was 18 days.Four of the patients died, but it is unclear if their deaths were caused by the C auris infection.”This is a serious global health threat for which we want to rigorously prepare for in the United States,” Tom Chiller, MD, MPHTM, deputy chief of the Mycotic Diseases Branch at the CDC, told CIDRAP News.