Balad isn’t the first political party in Israel to be suspected of violating campaign finance laws. But it is the first one to have its members arrested in overnight, commando-style raids.

Source: How Israel is turning one Arab party into a security threat | +972 Magazine

Instead, they got a prominent Trump surrogate unabashedly and unashamedly exposing her own ignorance: “If you’re black and you haven’t been successful in the last 50 years, it’s your own fault,” Miller said. “You’ve had every opportunity, it was given to you. You’ve had the same schools everybody else went to. You had benefits to go to college that white kids didn’t have. You had all the advantages and didn’t take advantage of it. It’s not our fault, certainly.”Miller dismissed African-American voters in the area, despite the fact that they constitute 16% of Mahoning county’s population, and voter turnout in Ohio was higher among black people than white people in the last two presidential elections. She instead suggested that there was low turnout among black people because, “I don’t think that’s part of the way they’re raised. For us, I mean, that was something we all did in our families, we all voted.”Then there were her comments on racial tension as she was growing up in the 1960s: “Growing up as a kid, there was no racism, believe me. We were just all kids going to school…I don’t think there was any racism until Obama got elected. We never had problems like this … Now, with the people with the guns, and shooting up neighborhoods, and not being responsible citizens, that’s a big change, and I think that’s the philosophy that Obama has perpetuated on America.” 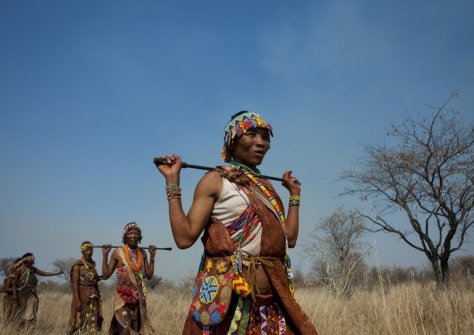 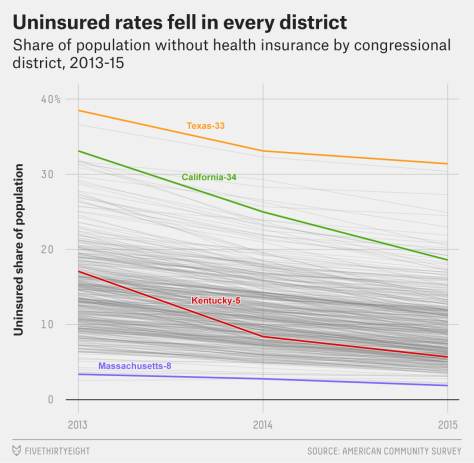 New data released this month might give a hint as to why: The uninsured rate — the share of the population without health insurance — dropped in every congressional district in the country between 2013 and 2015, according to the American Community Survey. 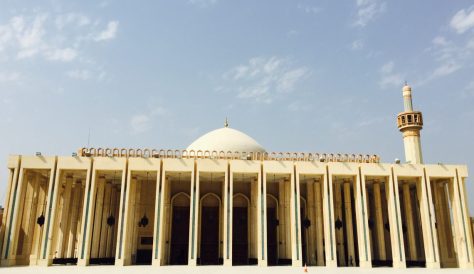 My dear fellow human beings, I have decided that I will not be condemning ISIS or any similar-minded groups in anyway anymore. I’m as distant from them as respectful Christian human beings are from the Christian militias in Africa, as respectful Jewish human beings are from the Israeli military, and as respectful Buddhist human beings are from the Buddhist militias in Myanmar. I will not be exonerating my name, my religion, or my ethnicity. This is the argument of the weak, the defenseless, and the doubtful. Although I share aspects of my identity with these criminals, it doesn’t make me one of them, defenseless before accusing looks nor doubtful about my beliefs. It simply assures me of how profoundly different these aspects of our faith and identity are. If I should ever be in a situation where I’m demanded to condemn any group that’s seemingly affiliated with me in anyway, I’ll be guiltlessly condemning all forms of evil and terror in this world. So, yes, I’m sorry for all the dead and the injured regardless of who inflicted this sad fate upon them.And for anyone who’s looking for a Muslim condemnation of ISIS and similar militias, you may quote me on that last sentence.

Source: I do not condemn ISIS – sister-hood magazine. A Fuuse production by Deeyah Khan.