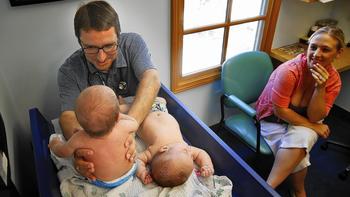 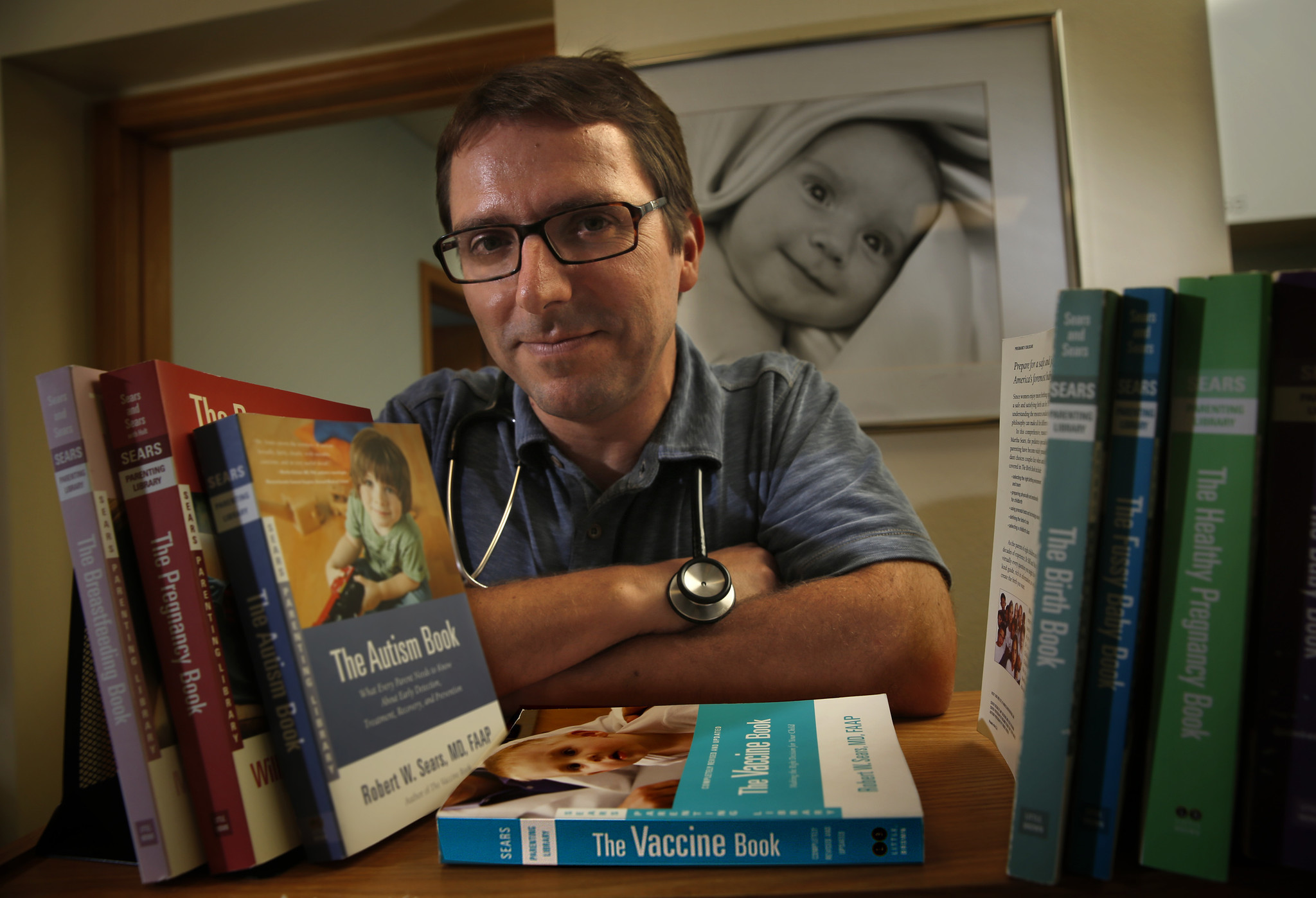 Sears, 47, whose “The Vaccine Book: Making the Right Decision for Your Child” has sold more than 250,000 copies and made him a celebrity among parents who see peril in the mandatory vaccination regime, could not be reached for comment late Thursday. The Dana Point resident opened his practice in 1998 and offered patients a delayed vaccination schedule. In “The Vaccine Book,” Sears offered his alternatives, such as delaying the start of the varicella vaccination for chickenpox from age 1 until 2 and pushing back the polio vaccination from 2 months to 9 months.His stance has been criticized by fellow pediatricians for misinforming parents about the in-depth testing of vaccines and downplaying the dangers of vaccine-preventable diseases.