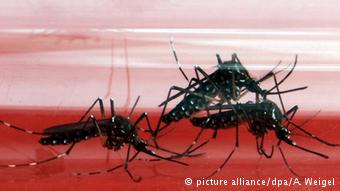 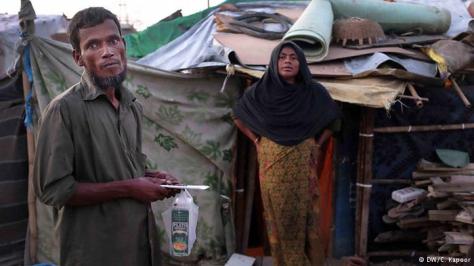 The latter is what knocked out Golu Kumar Paswan a week ago. The 18-year-old, who works as a laborer in a manufacturing facility, developed a high fever and pain. The virus has sapped him of all energy, making it impossible for him to go to work.”My company doesn’t pay me when I don’t show up, so I’m losing out on my wages, which I need desperately to pay for my rent in Delhi and to send back to my family in the Uttar Pradesh state,” Paswan said. “Things are really difficult. How am I going to survive?”Worker crunch hits industrial outputIt’s a question that many of Paswan’s fellow migrant workers laid low by the viral illnesses have answered by packing up their bags and leaving for their villages.That has left the over 1,500 small-scale factories in Mayapuri, an industrial hub that relies on the steady supply of cheap labor from the neighboring slums. Everything from car parts, textiles to machinery is produced here. The area has witnessed a 20 percent dip in production and profits because workers have been calling in sick or leaving to go back home.

Until the debate, Ms. Kinzel said she had not focused on much of what Mr. Trump has said. But during the debate, it became personal. She said she realized overweight people like her were now “just one in a line of people he wants to dismiss as losers.”

On the same day as the attack against Kebschull, he and the town hall had received two threatening letters, one which stated “He who does not want to hear will have to feel” and “Oersdorf for the Oersdorfers”.Due to the continued threats, six police officers have been stationed in front of the town hall, but the mayor had parked his car out of sight from the officers, which police said “the attacker took advantage of”.

Source: Small town mayor beaten up for plan to house refugees – The Local

Call me radical. Call me fundamentalist. Call me a warmonger.

I actually don’t care. If being pacific, a peacemaker means walking in the funeral of a man whose hands will forever remain stained with Palestinian victims blood. A man whose Palestinian diaspora and expulsion has been largely manifested by his contribution. A man whom because of his orchestrating of a Zionist Israel we Palestinian will continue to live under the rubbles of a dream of a state.

Well Peres is dead, and hopefully he is now handled within the hands of real justice.

What is really damn frustrating, the Palestinian so called president who rushed to the funeral with his convoy of amateurs.

I admit I am furious, my language will be as furious as my state of mind. It is not the anger on a man who died. I have no problem with Israel and the world mourning him. 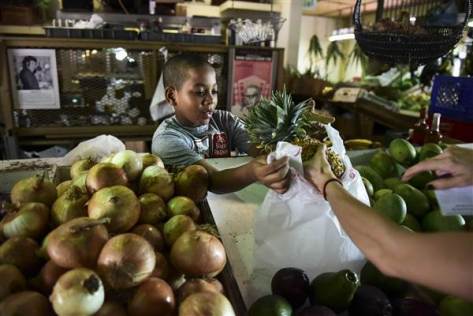 Interesting developments on my home island; this AP article writes about the growing interest in farming and producing home-grown food in Puerto Rico, calling it an “agricultural renaissance.”  NBC… 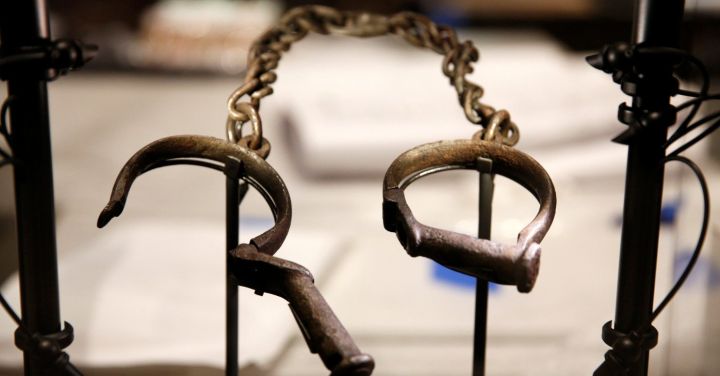 The history of slavery in the United States justifies reparations for African Americans, argues a recent report by a U.N.-affiliated group based in Geneva. This conclusion was part of a study by the United Nations’ Working Group of Experts on People of African Descent, a body that reports to the international organization’s High Commissioner on […] 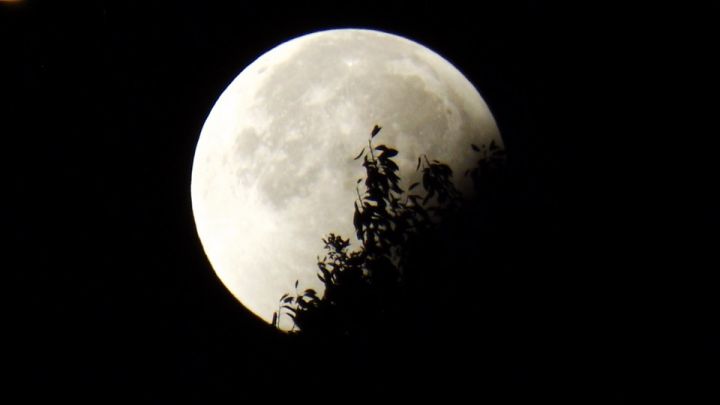 Ian Fleming’s James Bond Based on Porfirio Rubirosa According to New Research by Forensic Historian Daniel J. Voelker. Through a series of connections that include Noel Coward, Errol Flynn, Doris Duke, Rita Hayworth and a host of Caribbean locations, litigator and forensic historian Daniel J. Voelker has made a compelling case establishing mid-19th century playboy […]