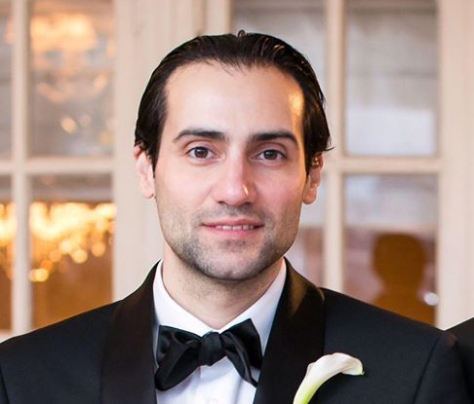 Vernon Majors did not kill Khalid Jabara because he had an “unusual fixation” with his Lebanese neighbors. He killed them because he was a xenophobic racist terrorist murderer.If the tables were turned and Khalid had been the person to whom all those criteria apply, you wouldn’t have hesitated to apply them. You’d have even decided what his entire background was judging by his name, the color of his skin, and the country where he came from.That’s not different from what Vernon Majors did. It’s not “unusual fixation,” it’s him making sure Khalid’s family knew they were: ‘dirty Arabs,’ ‘filthy Lebanese,’ ‘Aye-rabs,’ and ‘Mooslems,’ as he told them repeatedly to make sure they knew their place in his world. Not that it matters in the grand scheme of things, but the Jabara family is Christian.The story goes back to last year when Vernon Majors willingly ran over Khalid Jabara’s mother trying to kill her. Unfortunately for him, she did not die, and he ended up in jail, but like the good white American that he is, Vernon Majors saw himself out of jail a few weeks ago, back to the same streets, neighboring the Jabara family, and wanting to take out his revenge on them.Picture this: a man who willingly ran over a woman trying to kill her ends up in jail for one year, with no conditions on his bond — no ankle monitor, no drug/alcohol testing. It was as if he never entered.The Jabara family learned of his release. They also knew he had a gun. They also notified the police who informed them they couldn’t do anything, because second amendment and all. Minutes after the police left, Khalid went outside of his house to get the mail, and he was fatally shot by Vernon Majors, who has since been apprehended.