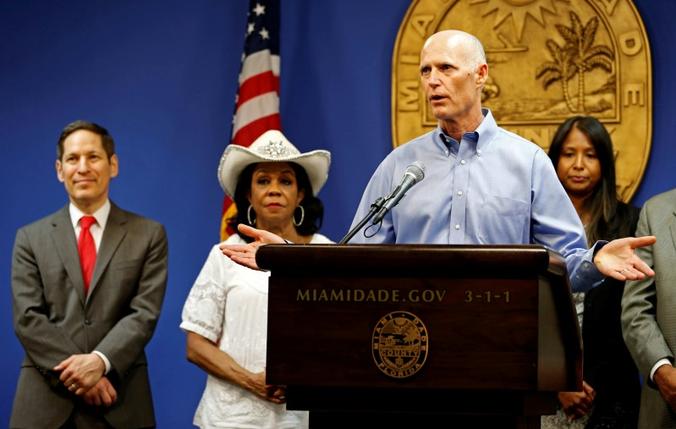 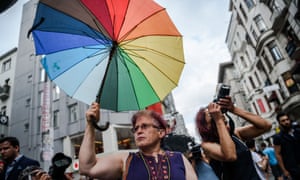 Three flatmates of a gay Syrian refugee beheaded in a homophobic attack in Turkey last week fear they face a similar fate, after receiving death threats in the days since his murder.Wisam Sankari, a hospital cleaner, went missing on 25 July after going to meet another gay man in Istanbul. His body was found two days later in a nearby area of Istanbul, his head severed and his battered body only identifiable to his friends by his clothing.A week on, three of his flatmates say they fear being murdered in the same fashion after receiving warnings that the man Sankari met on 25 July wants to kill them too.“There have been people in the street and people on the phone, who said: ‘He will get you next,’” said one of Sankari’s friends, a chef who, like his flatmates, asked to remain anonymous for safety reasons. “There was also a voice message on Facebook.”In an interview with the Guardian in Sankari’s former room, a cramped lodging he shared with five other people, his friends said he had been in fear during the last months of his life after Turkish officials, UN diplomats and charity workers had proved unable to protect him following a series of homophobic attacks.A Greek appeals board said in June that it considers Turkey safe enough for gay Syrians to be deported to as part of the controversial EU-Turkey migration deal. But Sankari’s friends say his experiences show how dangerous the country is for gay refugees, and unstable for refugees in general.They alleged that in the months before his death, Sankari had:Been kidnapped and raped in two separate homophobic attacks.Been mocked and ignored by police officers after he reported one of the incidents.Eventually initiated legal proceedings against his unknown kidnappers after a local NGO helped him find a lawyer.Recorded a video in which he expressed fears that he might soon be killed in a homophobic attack.Briefly moved to another Turkish city in an unsuccessful attempt to find a safer place to live.Been fired from a factory job because of his sexuality.“Do you call this safe?” summarised a second of Sankari’s flatmates, as they listened to their friend’s favourite song and watched a video made in his honour. “We don’t have an organisation to protect us. We want everyone in Europe to understand our situation here for Syrians, especially gays. We’re suffering.”

Source: Flatmates of gay Syrian refugee beheaded in Turkey fear they will be next | World news | The Guardian

Happy Independence Day to all who are celebrating! It’s very quiet in Kingston, but no doubt a few parties will break out later on. I was happy to attend a “Rae Town Oldies” party at the residence of the Spanish Chargée d’Affaires two days ago, which was huge fun (and, of course wonderful oldies in […]

During the 13 years that Prohibition laws were on the books, inventive Americans developed many ways to sneak a drink. Let’s look at a few: