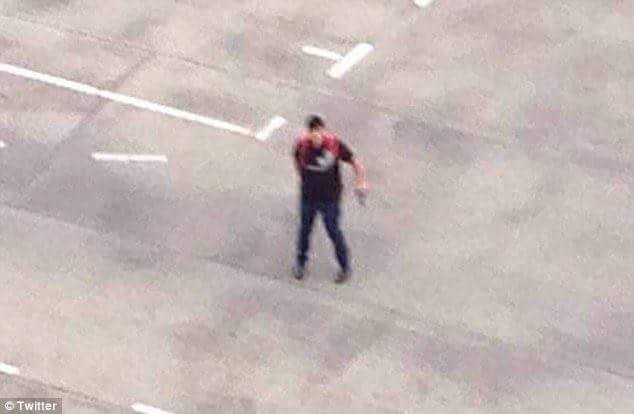 Alex Shams is an Iranian-American journalist and a PhD student of Anthropology at the University of Chicago.

He is an editor-in-chief of Ajam Media Collective (AjamMC.com), a platform focused on culture and society throughout Iran as well as Central and South Asia, and he also regularly blogs on his Facebook page.

Why did the Munich killer beg us to see him as German?

Around and around we go.

Yesterday, an 18-year old man named David Ali Sonboly, born and raised in Germany with an Iranian immigrant background, carried out a shooting in Munich during which he yelled “I Am German!”, complained about being bullied for years, reportedly made disparaging remarks about Turks, and ended up killing 10 people including himself.

The killer was obsessed with mass shootings, and his room was full of documents exploring school shootings. Police also said there was an “obvious link between the…