A spokeswoman for the Association of Civil Rights in Israel, Debbie Gilad-Hayo, described the new law as “one of the most serious legislative proposals in recent years.”It harmed the “very building blocks” of democracy, including freedom of expression, the right to vote and to be elected and the right to representation, she said.The bill was aimed at Arab lawmakers but it would become a “slippery slope” with the potential to affect all Israelis, she added.Last week, parliament drew criticism from the European Union, when it adopted a law requiring non-governmental organizations (NGOs) that receive more than half their funding from abroad to provide details about donors’ contributions.Critics claimed that legislation would be used to target left-wing groups. 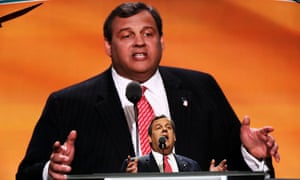 The tirades against Hillary Clinton at the Republican national convention this week have resembled a witch trial more than a political event.In his speech on Tuesday night, New Jersey governor Chris Christie decided to try “something fun” and indict Hillary Clinton for her crimes. The former prosecutor listed her “offences” one by one – she ruined Libya by overthrowing Gaddafi, she helped empower Boko Haram in Nigeria, she negotiated “the worst nuclear deal in history” – and hyperbolically asked “Guilty or not guilty?” at the end of every accusation. The nauseating spectacle was a hit.The crowd cried “Guilty!” and chanted “Lock her up!” with the fervor of townspeople holding torches, ready to storm the town square and burn Clinton at the stake. At least the Republican speakers were consistent: Ben Carson accused Clinton of devil worship since one of her college mentors, Saul Alinsky, acknowledges Lucifer in his book.Christie’s theatrical performance is not surprising. Both he and Donald Trump are the kind of megalomaniacal, testosterone-fuelled politicians whose rhetoric is more suited for the football field than the political stage (Christie actually ended his speech with “Now let’s go get ’em!”). These kind of men deter women from entering politics, when more females representatives is exactly what America needs.The New Jersey governor didn’t only attack Hillary’s track record as secretary of state, he attacked her personality. He said “She’ll bring all the failure of the Obama years with less charm and more lies” and underlined that America needs a “man who is unafraid … a man who wants to lead us.” In other words, this country needs an alpha male with zero political experience rather than a woman who has dedicated her life to public service instead of catchphrases.In case anyone needs a reminder, Congress is already 80% male. According to the Institute of Women’s Policy Research, there will not be gender parity in politics for another century. Of course discrimination has a lot to do with it – white men still symbolize power and competence in American culture – but many women are also turned off by the macho environment that Christie and his ilk perpetuate.Politics is still an alpha male’s game. Researchers at the Technical University of Munich found that women were less likely to apply for jobs that contained words with typically make adjectives such as “assertive” and “aggressive”. Let’s not forget that Donald Trump and Marco Rubio openly talked about penises during a national debate. Then there’s the shouting, bragging and sex scandals that define too many male politicians’ careers. Women who go into politics are also judged more harshly than men. They need to be tough but sensitive, good-looking but not flashy, assertive but demure. No matter what, your haircut will make headlines.

Source: Republican attacks on Hillary Clinton are more like a witch trial than politics | Angelina Chapin | Opinion | The Guardian The Republican National Convention’s first two nights have been striking for the unusual amount of time spent demonizing Clinton, the likely Democratic nominee.

After the horrible and deadly attack on the police in Dallas and then on the police in Baton Rouge there has been a wealth of accusations by some on the Right mostly those without a brain, that all that was made possible by the #Black Lives Matter movement….and some have even stated that there is a hatred and a desire to kill all police….

Usually it is the same people that hate anyone with a brown skin….but make sure to note that they are not racists……blog after blog have tried to convince everyone who will try and read their crap that this is systematic of the black mentality….But I cannot blame them for I realize that they are incapable of having more than one thought at a time….much less writing about something else.

But have any of these “well informed” morons mentioned this incident? Or these people? 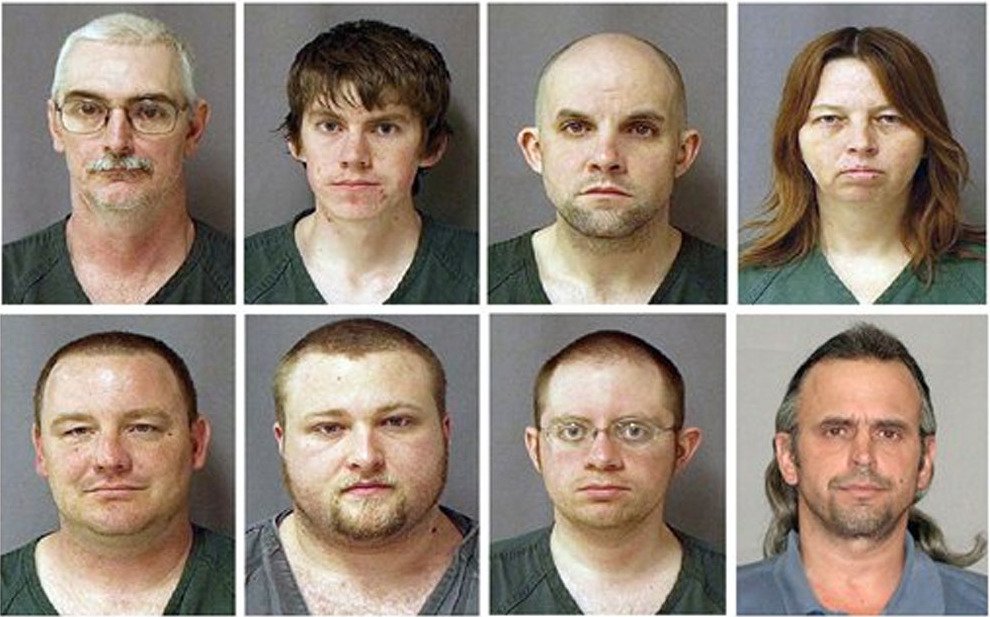