Though the West African Ebola outbreak that began in 2013 is now under control, 23 countries remain environmentally suitable for animal-to-human transmission of the Ebola virus. Only seven of these countries have experienced cases of Ebola, leaving the remaining 16 countries potentially unaware of regions of suitability, and therefore underprepared for future outbreaks. A new study reports these findings and more in the journal eLife.

“Was he colored?” That’s what my grandmother would say whenever she heard news about a criminal act. She knew that if the alleged perpetrator were “colored” his criminality would be read not simply as the act of an individual, but as an expression of an ingrained racial tendency. Somehow being Black meant that the actions of every random thief, rapist or murderer who was also Black redounded to you and your people. I imagine most Black families had a version of “Was he colored?” And I wouldn’t be surprised if Muslim American families have an equivalent expression today. Untying the knot of individual culpability and the consequences of racial belonging is nowhere near as straightforward as it might seem.I was on a dance floor on Thursday night, desperately trying to shake off the news from Baton Rouge and Falcon Heights. My phone was in my back pocket and, like an idiot, when it buzzed with an incoming text, I left the dance floor and stepped outside to the news from Dallas. Though the action was still unfolding, I immediately surmised that the shooter was “colored,” and that he had been trained by the U.S. military.It has fallen to President Obama, time and again, to make sense out of the incomprehensible and bind the wounds of a nation apparently bent on self-destruction. In the aftermath of Dallas, Obama quickly condemned the despicable violence of a demented, troubled individual. The president’s intent was clear and laudable. He sought to defuse tensions by definitively asserting that the shooter’s action was not associated with a political movement or a particular organization, that his murderous deeds should in no way be linked to African Americans in general. He struggled to shift the focus from “Was he colored?” to “Clearly he was crazy, right?”But before boxing Micah Johnson up and setting him aside as deranged and demented it’s worth asking a few questions. Honestly, good people, did anybody in their right mind – that is, not troubled or demented – think that the police could continue to pick off Black people at will and on camera without producing a Micah Johnson? And is troubled and demented shorthand for “traumatized by repeated exposure to the graphic depiction of the murder of people who look just like me?” Or for “agonized by the fact that the officers of the law who placed a handcuffed man in the back of a van and snapped his spine in an intentionally “rough ride” were neither held criminally accountable nor labeled troubled and demented?” Or for “depressed beyond imagining and haunted by the ghosts of the men and women whose lives were snatched by the side of the road, down back alleyways, and in precinct stations from one end of the country to the other before the era of cell phone video?” Or for “pierced through the heart by the voice of four-year-old Dae’Anna, comforting her mama?” Because if demented and troubled is shorthand for any of that, then Micah Johnson may have been a lone gunman, but he is far from alone.That whoosh you heard on Friday morning was the sound of people rushing to condemn the Dallas shootings, or to extract condemnations from others. There is, of course, no moral justification for gunning down police officers. And, retaliatory violence aimed at the armed representatives of the state, beyond being a suicidal provocation, also shuts down all avenues for advancing the cause of racial justice. But there is a lot of room for reflection between the cheap polarities of condemn or condone.So here we are, once again, with calls from all quarters for dialogue across the racial divide. But if the long years before the emergence of the various movements for Black lives have taught us anything, it is this: our purported partners in dialogue simply turn their backs and leave the table as soon as the pressure is off. This moment calls for the vigorous defense of our right to continued protest and the intensification and elaboration of multiple movements for Black lives – for the sake of our ancestors and the generations to come. And for the sake of this country that is our home.

The world reacted to Johnson’s appointment in a similar way it reacted to Brexit – with dismay and bewilderment.”Everyone in the European Parliament thinks it’s a bad joke and that the Brits have lost it,” an EU source told the BBC.In a radio interview, French Foreign Minister Jean-Marc Ayrault said Johnson was a liar with “his back against the wall”.Johnson, who will now travel the world representing the UK at an international level, is eerily similar to Berlusconi.In fact, a few days after the UK voted to leave the EU, Conservative party MP Sir Alan Johnson likened Johnson to Berlusconi, asking former premier David Cameron his views on ‘Silvio Borisconi’ during questions in the House of Commons.Indeed, Johnson also has a long record of gaffes and scandals behind him, and has in the past been less than diplomatic about other countries and their leaders.During his ‘Leave’ campaign, he compared the goals of the EU to those of Adolf Hitler. He was also accused of being racist after saying the “part-Kenyan” US President Barrack Obama, who backed the UK staying in the EU, was biased against Britain because of an “ancestral dislike of the British empire”.The former London mayor’s other gaffes include referring to black people as “piccaninnies” during a debate in 2008 and saying that black people had lower IQ. He also once suggested that same-sex marriage “could lead to three men and a dog getting married”.

Source: Why the UK is now officially crazier than Italy – The Local

Responding to the furore on his Twitter profile on Tuesday night, Trump said simply: “Resign” following up on comments suggesting that Ginsburg was no longer coherent, saying: “Her mind is shot.” The Republican candidate then told The New York Times that the judge’s remarks were “highly inappropriate”, adding: “I think it’s a disgrace to the court, and I think she should apologize to the court” and then saying: “I would hope that she would get off the court as soon as possible.”

Richard Hamburg, interim president and chief executive officer of Trust for America’s Health, a Washington-based public health advocacy group, said in a statement, “By the time Congress returns in a couple of months, the damage to our nation from Zika will likely be irreversible. This failure to act severely hampers the full response that is greatly needed.”He said without additional funding, state and community health departments are on their own and will need to shift money earmarked for other efforts to cover mosquito testing, disease surveillance, and other actions.At the scientific level, the funding gap will also slow work on vaccines, treatment, and new tests, Hamburg said. “While this will undoubtedly have short-term consequences, this failure has the potential to cause drastic future problems as researchers find government an unreliable partner in supporting innovation.”

Australia and Great Britain made extensive changes in gun policy in response to mass shootings two decades ago, and there has only been one mass shooting in either place since. Other countries also… 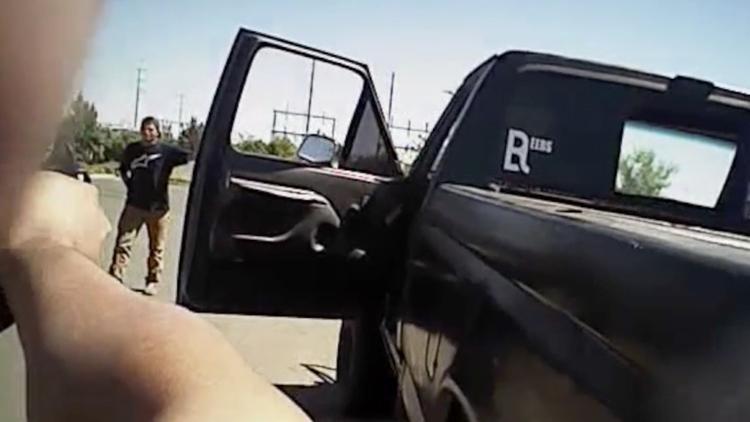 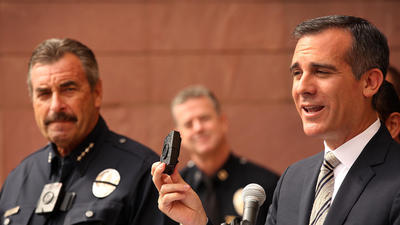 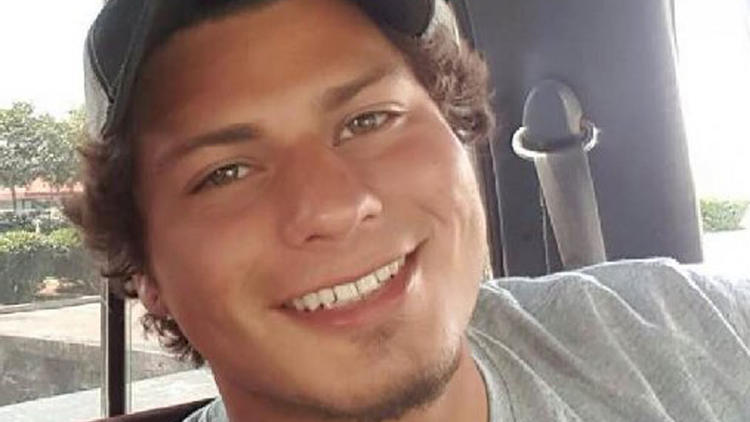 The chief of the Fresno Police Department took the rare step Wednesday of publicly releasing the body-camera video footage of officers fatally shooting an unarmed 19-year-old man last month — a shooting that has generated fierce protests amid a roiling national debate over police brutality.