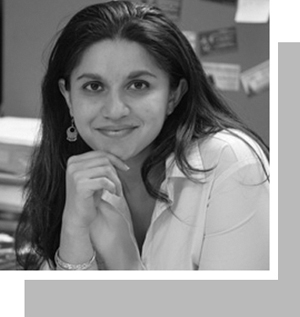 In the days since the attack Saudi authorities have been busy rounding up suspects. According to a report published by Al Jazeera, 19 people had been arrested by July 9. Of these 19, 12 are Pakistani and the remainder are Saudi citizens. In addition, Saudi authorities claim that the Jeddah bomber was also a Pakistani named Abdullah Gulzar Khan, who had been working in the kingdom for the past 12 years. The suspect was reported to have worn a suicide belt before he blew himself up.The inordinate scrutiny placed on Pakistanis working in Saudi Arabia is likely to become an even larger problem. Even when criminal charges are not terrorism-based, the Saudi legal system is opaque, providing few explanations of charges or records of proceedings. Owing in part to their inferior status in the kingdom and the intractability of its legal system in general, over 2,000 Pakistanis already languish in Saudi jails with 10 or more executed every year. The 12 arrested last week will simply join their ranks, the truth of the allegations against them never properly explained, the details of trials and prosecutions never communicated to the consulates of a poor country like Pakistan.There are good reasons for the Saudi effort to pin the blame on Pakistanis. For instance, it permits Saudi Arabia to deflect the truth that in past years its propagation of an orthodox version of Islam via countless religious schools around the world has contributed to the creation of the jihadi mindset, whose pupils increasingly if not always provide cannon fodder for suicide bombers who have struck targets across the world.According to an article published last year in World Affairs Journal, the Kingdom of Saudi Arabia, (either officially or via private donors) has funded madressahs and religious centres that have then been used for recruitment by extremist groups. The article quotes US Vice President Joe Biden as estimating the Saudi contribution to jihadi groups as being at “hundreds of millions of dollars and tens of thousands of tons of weapons”. Increasingly defensive about its own contribution to the very threat that is now at its doorstep, Saudi royals like King Salman have tried to deflect blame by saying that they cannot be held responsible if the money they gave for good causes is appropriated into the cause of extremism and ‘jihad’.