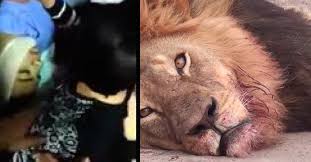 no words from me can ease the pain – work for peace to save life.

It is impossible to see the video of a woman bidding a final farewell to her child , who yet didn’t become a man and remain silent .

Silence and blindness towards this brutality that continue to shatter mothers’ hearts . the world has joined in solidarity last week with a lion who was hunted brutally by a human that the world agreed he was a savage and a psycho . the scenes of the poor lion dead were heart-breaking ,and the campaign against the killers was just and important .

Today , Laith ( a lion cub in Arabic) , 17 years old was murdered by a bullet shot from the back to stop his heart forever.

We may not have witnessed the grieving of Cecil the lion’s mother over the loss of her cub. But laith’s mother was there to mourn her lost forever cub. 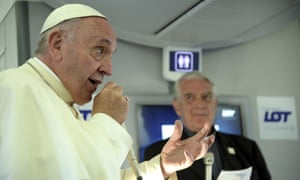 The pope was responding to a question about the killing on 26 July of an 85-year-old Roman Catholic priest during a church service in western France. The attackers forced the priest to his knees and slit his throat. The killing was claimed by Islamic State.“I think that in nearly all religions there is a always a small fundamentalist group,” he said, adding “We have them,” referring to Catholicism.“I don’t like to talk about Islamic violence because every day when I look at the papers I see violence here in Italy – someone killing his girlfriend, someone killing his mother-in-law. These are baptised Catholics,” he said.“If I speak of Islamic violence, I have to speak of Catholic violence. Not all Muslims are violent,” he said.He said there were various causes of terrorism.“I know it dangerous to say this but terrorism grows when there is no other option and when money is made a god and it, instead of the person, is put at the centre of the world economy,” he said.“That is the first form of terrorism. That is a basic terrorism against all humanity. Let’s talk about that,” he said.

Source: Pope Francis says it is ‘not right’ to identify Islam with violence | World news | The Guardian

Weightlifter Abeer Abdelrahman has made history by becoming the first-ever Egyptian woman athlete to win an Olympic medal, albeit belatedly, following the disqualification of three athletes from the 2012 London Olympics for doping offenses. The gold medal for the 75 kg event had originally been awarded to Svetlana Podobedova of Kazakhstan. Russia’s Natalya Zabolotnaya was the… 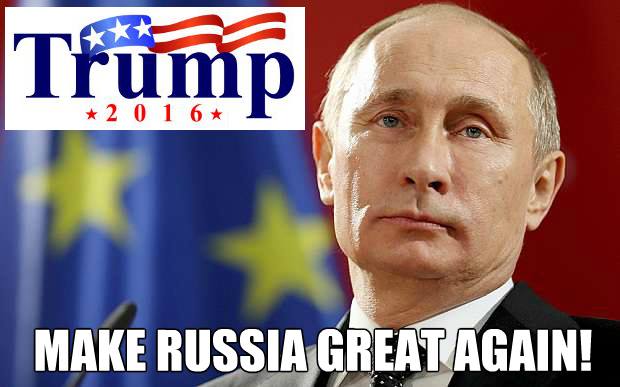 via The Day in a Picture — The Last Of The Millenniums

Glad she is dealing with the mess; sad that she could not go to the conference. The unspoken word from Israel – mess with the lives of Gaza residents in any way you can!

Flashes from my Diary in the last couple of weeks.

It’s 3 am and I feel completely drained, yet I still can’t get myself to sleep. My heart starts to physically ache and I know it’s a sign that I need to empty the overload of my feelings and emotions into words.

It’s a fancy airline. Two stops, in which I’m allowed to leave the airport. Aisle seats in all of the six planes, which is weird to me. In my trip to the USA last summer, I had a window seat in all of my flights.

Last summer I represented Gaza at… 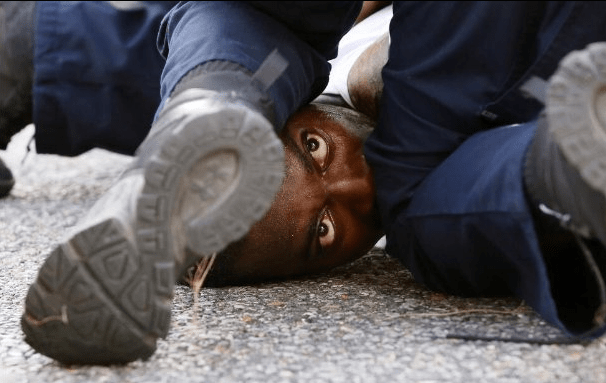 Amid renewed nationwide protests over police killings of black men, a representative from the United Nations toured the United States with a peculiar goal: to assess whether the exercise of freedom of assembly and association in the country conforms to international human rights law. UN special reporter Maina Kiai concluded a 17-day tour on Tuesday, […] 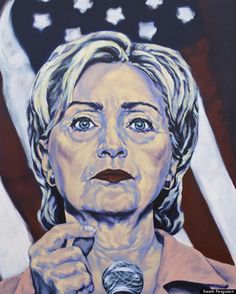 An unsigned Op-Ed piece from Philadelphia’s Tribune. The news media is painting the current political climate in America as very somber as the citizens of our country try to figure out who the best candidate is to hold the highest office in our land. Back home in the islands, the leaders of the Caribbean region are […]

via With only one real choice, Caribbean Americans need to vote in November — Repeating Islands 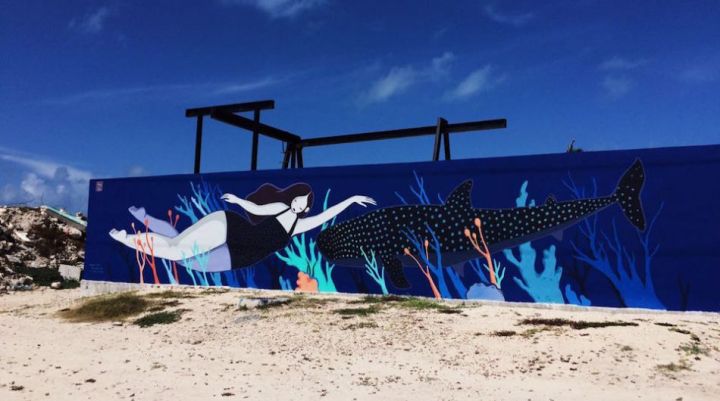 A report from The Caribbean Journal. On a small island off the Caribbean coast of Mexico, a group of artists are working to promote marine conservation in a rather special way. It’s called Sea Walls: Murals for Oceans, and it consists of a series of ocean-themed murals created by internationally-renowned street artists aimed at raising awareness […]

via In Isla Mujeres, Marine Conservation Through Art — Repeating Islands 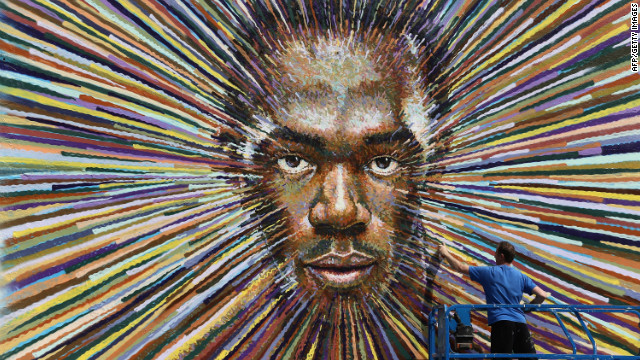 The country’s greatest hero since Bob Marley runs in the Olympics for the last time–a report by Morgan Jerkins for Rolling Stone. When Usain Bolt smashed the 100-meter World Record in Berlin of August 2009, it was both expected and unexpected. In Beijing of August 2008, Bolt ran the 100-meter in 9.69 and beat the rest […]

via Usain Bolt: What the World’s Fastest Man Means to Jamaica — Repeating Islands