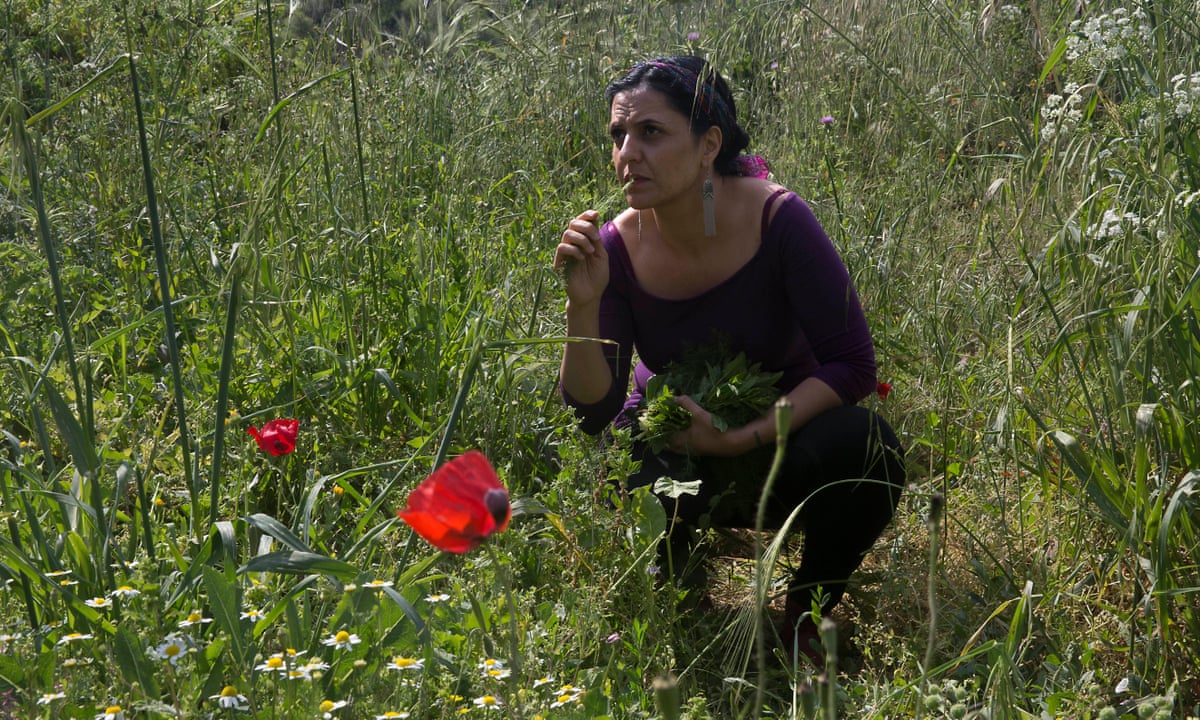 In the rocky hills of the Palestinian West Bank, farmers learned long ago how to adapt to extremes of climate that make spring the shortest season. In a part of the world where agriculture was first practised, they found crops that could survive even if watered only by the occasional rain storm. But a form of farming that informed both Palestinian culture and identity – seeping into the language, songs and sayings – has increasingly come under threat from a combination of factors, including manmade climate change, the incursion onto Palestinian land by Israeli settlement, and agricultural companies’ marketing of hybrid varieties to farmers. Now, however, an initiative is being launched to save Palestine’s agricultural plant heritage, with the first seed bank dedicated to preserving traditional varieties used by farmers for generations – before they vanish for ever. The Palestine Heirloom Seed Library – to be formally launched in June – is part of an effort both to educate Palestinians about traditional forms of agriculture in the Holy Land, which are in danger of being forgotten, and about the culture associated with them. The seed library will preserve “heirloom” varieties particularly adapted to the West Bank. Supported by the Qattan Foundation, the project is the brainchild of Vivien Sansour, who studied and worked abroad before returning to the West Bank city of Beit Jala.

Source: Palestinians create seed bank to save their farming heritage in the Holy Land’s hills | World news | The Guardian

In a newspaper interview, Campus Witches co-founder Meral Cinar painted a gloomy picture even for young urban women, describing how the group formed in 2013. “I was one of five female students in an engineering class with 80 males. The professors would address the males as they lectured. Then, there would be off-color jokes and obscenities,” she said. Cinar added, “We were facing harassment in the dorms as well. The security guards would draw up rankings or top 10 lists of the prettiest girls according to room number. At Ege University [in Izmir], the lane to the subway station was unlit, and all the women passing through there would be harassed. Mersin University has the same problem. Two female students were murdered [in unlit areas]. All those reasons led us to take action to try to create an atmosphere where women can express themselves freely on campus.”