“Achieving the security and peace of a world without nuclear weapons will not happen quickly, perhaps not in my lifetime. But we have begun. As the only nation ever to use nuclear weapons, the United States has a moral obligation to continue to lead the way in eliminating them. Still, no one nation can realize this vision alone. It must be the work of the world. We’re clear-eyed about the high hurdles ahead, but I believe that we must never resign ourselves to the fatalism that the spread of nuclear weapons is inevitable. Even as we deal with the realities of the world as it is, we must continue to strive for our vision of the world as it ought to be.”

Source: President Obama: “How We Can Make Our Vision of a World Without Nuclear Weapons a Reality” | whitehouse.gov

What would a content analysis of this speech by Erdogan tell us? First of all, in contrast to traditional speeches, this one was more emotional and congenial. Instead of telling the audience about global security and the TSK’s structural transformation, Erdogan wanted to relate the tough conditions he has to work under. By expressing his regret about the legal unfairness TSK personnel were subjected to, he appealed to the hearts of these young officers.It is also possible to interpret his first-ever reference to an “executive [functional] commander in chief” was a message to future commanders that the president is not going to remain as a mere symbol but will be the “real boss.” We have to remember that current Chief of General Staff Hulusi Akar was in the audience. 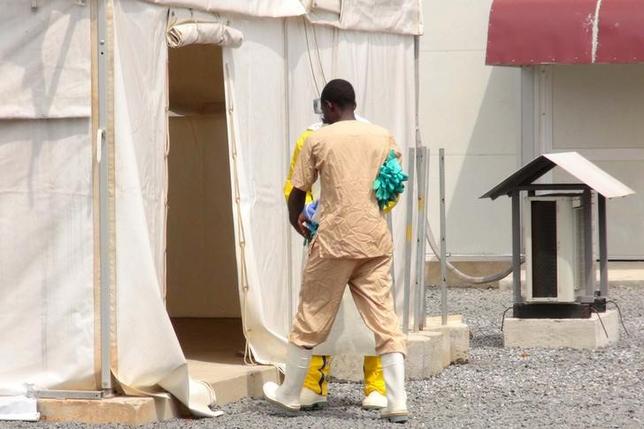 {So how are we to know if this vaccine is really effective?} The WHO said earlier this week that all original chains of virus transmission had now ended, although new clusters of infections would continue to occur due to reintroductions of the virus. The Ebola virus is known to persist in the semen of male survivors for a year or more.Merck’s VSV-EBOV vaccine was shown in a clinical trial last year to be highly effective in preventing Ebola infection. It has since been used in Sierra Leone to contain a flare-up.The “ring vaccination” strategy involves swiftly vaccinating anyone who has come into contact with a person infected with Ebola, as well as contacts of theirs.

Source: Hundreds in Guinea get Ebola vaccine in fight against flare-up | Reuters