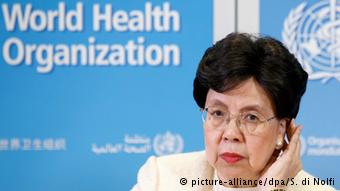 {The very non-health related desire to say everything is OK now, is the same reaction that caused WHO and its member nations to urge calm and under-react to Ebola – which gave Ebola all the time it needed to outstrip several nation’s ability to fight it. Immediate “economic” concerns that drive this behavior may well be the leading cause of the pandemic that kills millions!}

Chan stressed that the three worst affected countries – Guinea, Liberia and Sierra Leone – remain vulnerable to Ebola flare-ups, including an ongoing cluster of cases in Guinea, which has left five people dead.But the UN’s health agency said all original chains of virus transmission have now ended.Chan said the “risk of international spread is now low, and…countries currently have the capacity to respond rapidly to new virus emergences.”Her statement brings to an end a nearly 20-month emergency that started in Guinea in late 2013, saw 28,638 cases emerge and 11,300 deaths.

The discovery of how the proteins in a tick’s saliva stop a human’s immune system from running amok could be the answer to treating life-threatening blood disorders, researchers say. 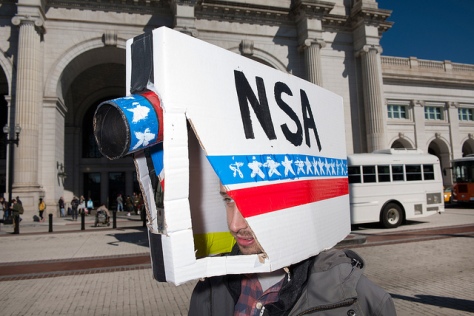 {The billions spent on collecting and combing the data is, for the most, part of the CYA program supported by nearly all elected politicians in nearly all countries. They support the spying programs so they can tell the people voting for them – “We are spending billions protecting you with the latest technology and brightest minds available.” If any useful information in collected – woohoo! but neither the politicians or we who vote for them care – we just want to know that the money is being spent and we hope it does some good. In short, shame on them and shame on us!}

Current and former government officials have been pointing to the terror attacks in Paris as justification for mass surveillance programs. CIA Director John Brennan accused privacy advocates of “hand-wringing” that has made “our ability collectively internationally to find these terrorists much more challenging.” Former National Security Agency and CIA director Michael Hayden said, “In the wake of Paris, a big stack of metadata doesn’t seem to be the scariest thing in the room.”Ultimately, it’s impossible to know just how successful sweeping surveillance has been, since much of the work is secret. But what has been disclosed so far suggests the programs have been of limited value.