Brussels is “a disaster city” where assimilation has failed, US Republican presidential frontrunner Donald Trump said Tuesday after a series of apparently coordinated explosions rocked the Belgian capital’s airport and a metro station. At least 26 people were killed in the latest attacks to target Europe, and Trump wasted little time in saying it was more evidence that governments needed to crack down on extremists with any means possible — even using waterboarding — and that immigration policies had failed. He reiterated his belief that the US should close its borders “until we figure out what’s going on.” Anyone who tries to attack the United States will “suffer greatly,” Trump said, in typically blunt tones that have shaped his populist run for the White House, propelling him from outsider to firm favorite for the Republican ticket. “Belgium is no longer Belgium. Belgium is not the Belgium you and I knew from 20 years ago, which was one of the most beautiful and safest cities in the world,” Trump told NBC. “Belgium is a horror show right now. Terrible things are happening. People are leaving. People are afraid. This all happened because, frankly, there’s no assimilation.” 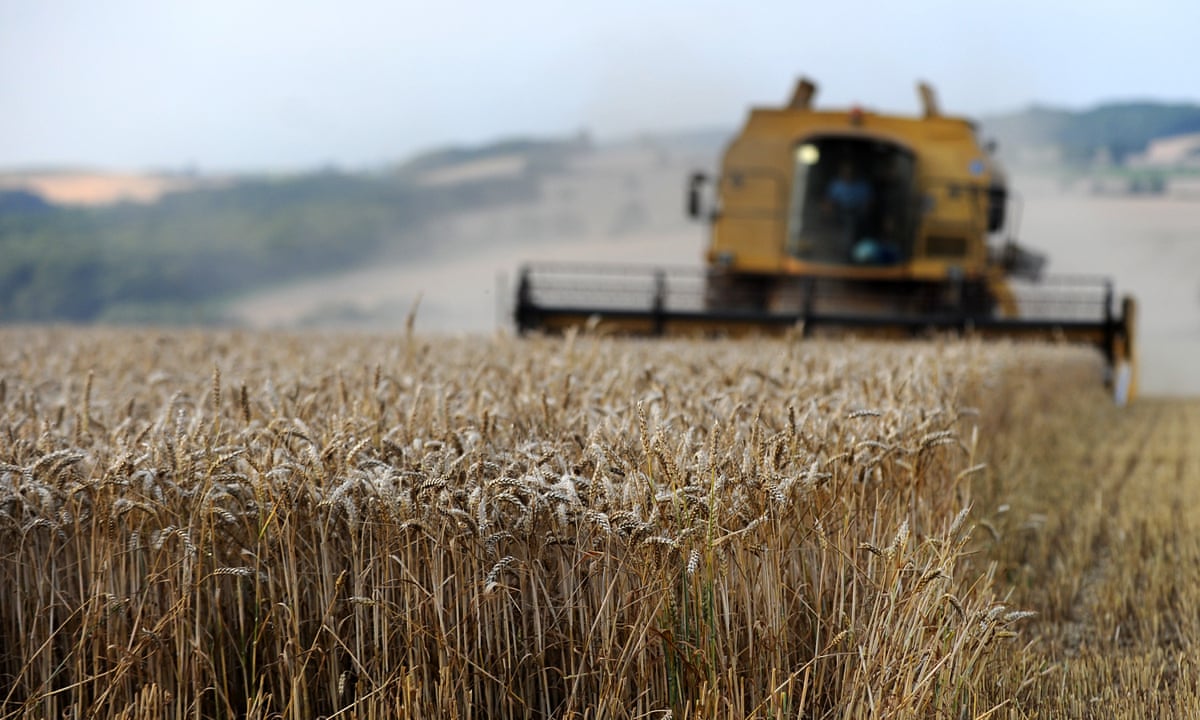 Source: Plant-growing season in UK now a month longer than in 1990

Good news for farmers – not so good for earth – climate change in charge!

Norwegian Police have launched emergency patrols and ordered all officers in Oslo to carry weapons, as they seek to boost security in the wake of Tuesday’s terror attacks in Brussels.Original enclosures:

Italy’s Prime Minister Matteo Renzi called on Tuesday for a “European pact for freedom and security” following the attacks in Brussels claimed by the Isis group that killed around 35 people.Original enclosures: